History of the Way of Saint James

Tradition has it that Saint James the Great was one of Christ’s twelve apostles and that he preached the teachings of his master throughout the Iberian Peninsula. The discovery of his tomb caused the onset of the Jacobean pilgrimage, which had its highlights during the Middle Ages. Monarchs from different kingdoms of the north of the peninsula promoted the Camino, proposed new routes and improved the safety of the paths.

Hundreds of Ways run through Europe sharing the same purpose and destination: to Compostela and visiting the remains of the tomb of Saint James the Apostle. Click here to check the maps of the ways in Spain. 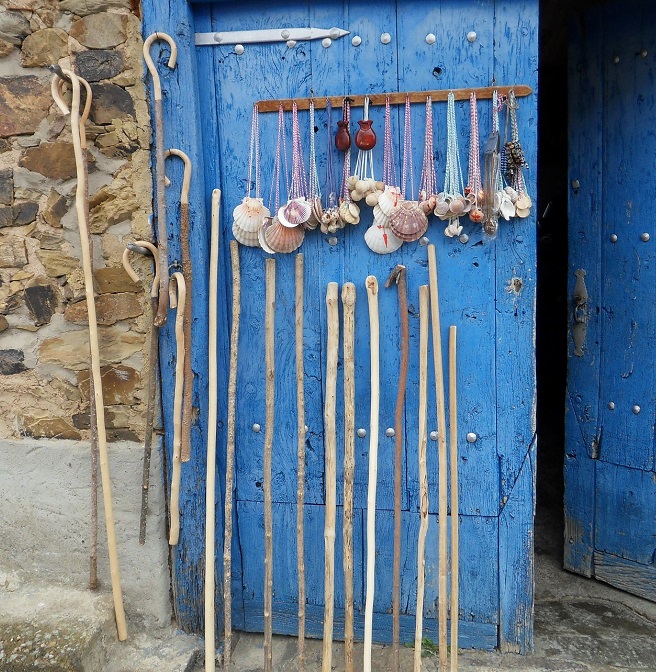 3. THE WAY OF BAZTAN

7. THE FINISTERRE WAY OR FISTERRA WAY

12. WAY OF CADIZ OR VIA AUGUSTA