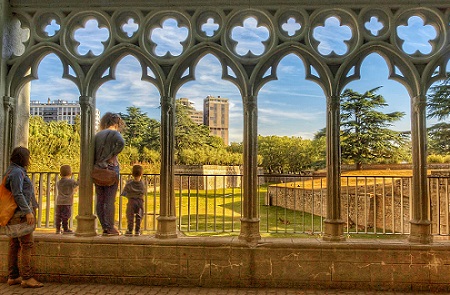 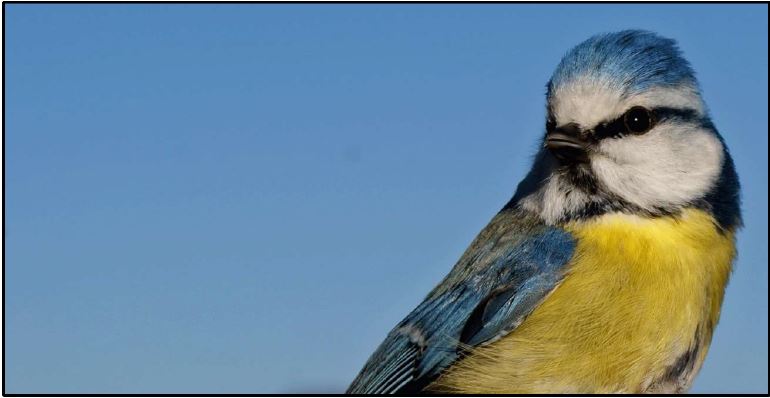 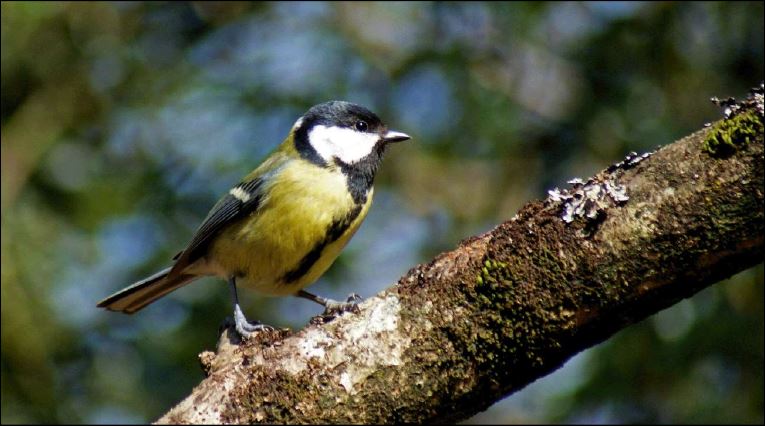 Nearby, in the Antoniutti park, visit the Skate Park.

The Taconera Gardens, the oldest in Pamplona, comprise a French-style orchard in the centre of the city. Designed in 1830, they still preserve a Romantic feel. With the construction of the walled enclosure, the Taconera Bastion was positioned there, eventually becoming part of the gardens in the 19th century.

Among its carefully spaced out trees are beeches, leafy magnolias, and a ginkgo biloba. Accompanying us along the walk, are laurels, holly bushes and a sequoia some 40 metres tall. One of the most striking trees if the Japanese pagoda, which can be found in the picturesque Café Vienés, the former bike hire kiosk.

One aspect guaranteed to catch visitors’ attention is the small open-air zoo in the moats of the former stronghold. Sharing this space are ducks, swans, deer, peacocks and rabbits.

This garden is also a small open-air museum, where various sculptures look down from their great height. The central walk passes the Monument to Julián Gayarre, the work of Fructuoso Orduna (1950). On one of the side walkways there is a bust in homage to the Burlada-born composer, Hilarión Eslava. Near the Café Vienés is the Monument to the Beneficiencia (Benevolent), otherwise known as “la Mari Blanca”. Next to the Taconera Gardens, the Antoniutti Park is a space designed for skating, with a speed track and a skate park.

Sign 8: Fraxinus excelsior - Ash-tree known as ""the survivor"
You are now near the oldest tree in the park. This specimen dates from the time when magnificent elm trees covered most part of the park. Those elm trees died in the 1980s as they got infected by a fungus. Observando este árbol puedes hacerte una idea de la belleza del arbolado en este lugar en tiempos pasados.

One of the tallest trees in the world. Just think that it can grow as high as the length of a professional football pitch! Plus, it can live up to 3,000 years!

Many nest boxes are scattered in the city’s parks - Taconera Gardens, Vuelta del Castillo Park, Yamaguchi and Arga river Park, to attract birds. Some are for kestrels, some for scops owls and some for small birds like sparrows.