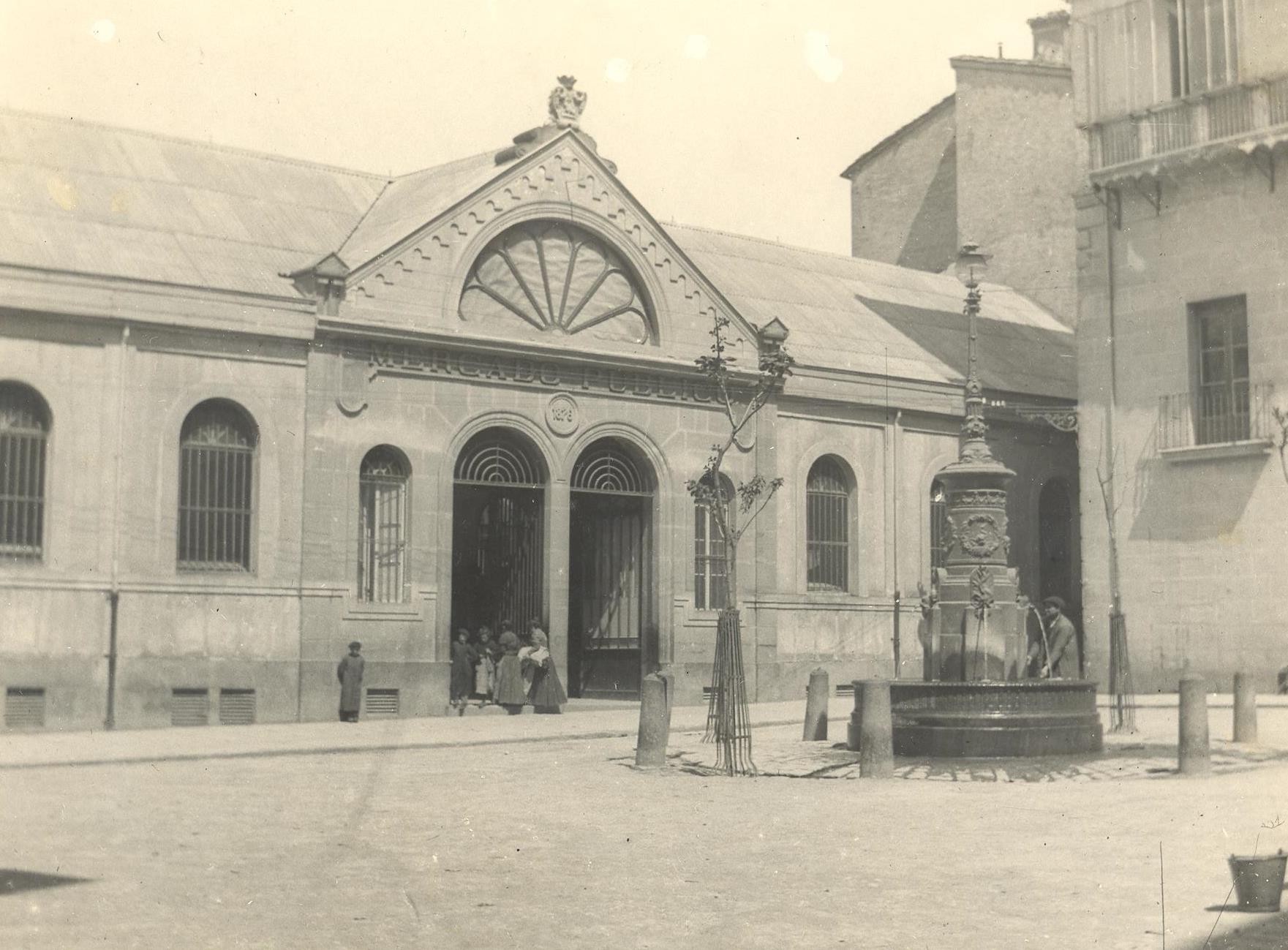 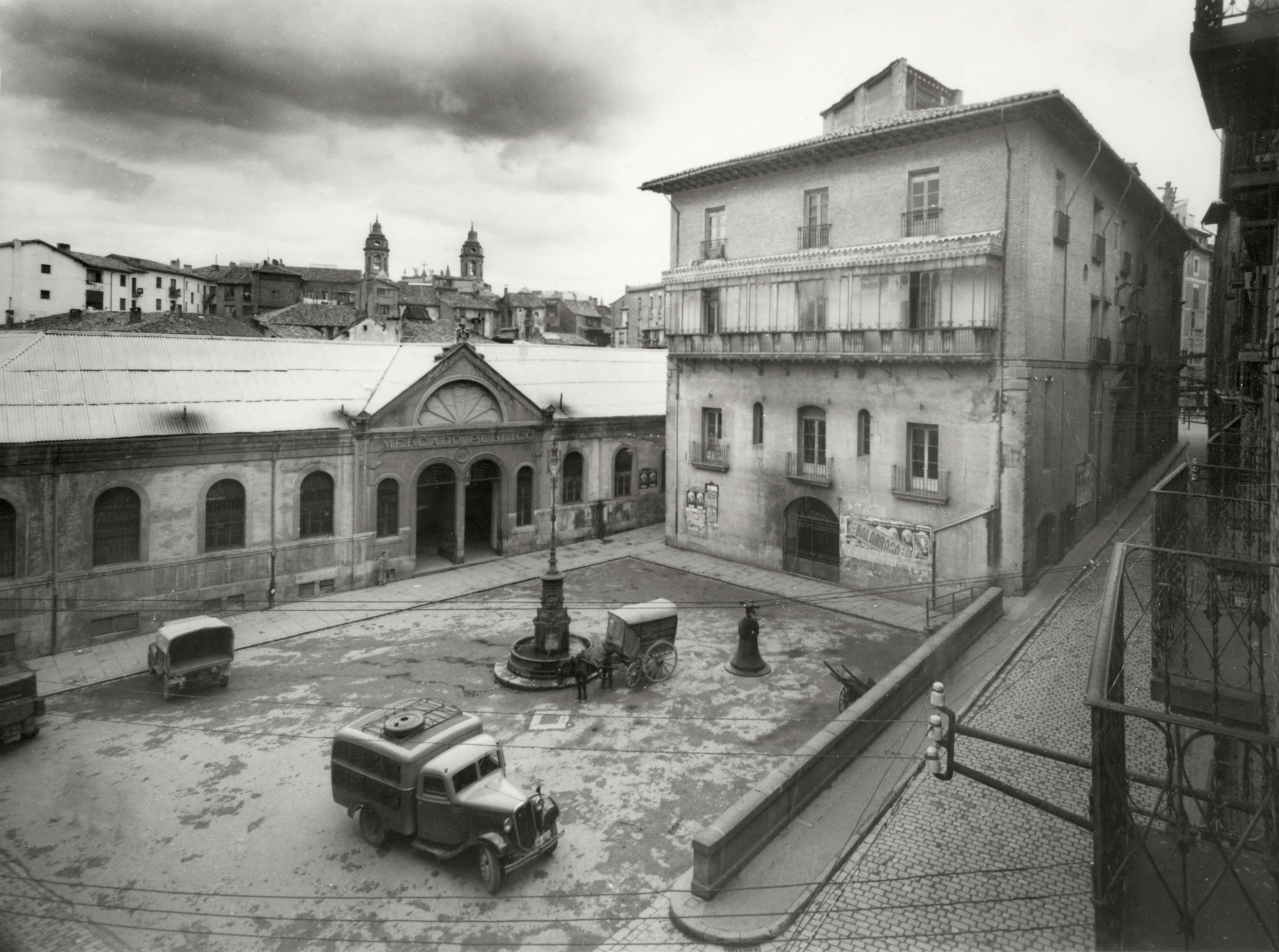 Following the fire that destroyed the previous market located on this site, the present Santo Domingo Market was built in 1876 according to a design by the architect José María Villanueva. Originally, this was the area where the market gardeners of La Rochapea (north of the river) sold their products to the people of the city.

Its latest renovation was in 1986, when the central courtyard was covered as a part of a functional reform of the building. The classical layout of the market -two levels around the courtyard- was kept.

Nowadays this market is one of the main centres of traditional commerce in Pamplona.

Jake Barnes, the main character of the novel 'The Sun Also Rises / Fiesta', decides to take a walk through the city on the first day of his stay in Pamplona “It was very hot, but I kept on the shady side of the streets and went through the market and had a good time seeing the town again”.

On different occasions, the protagonists of the novel, on their walks arond Pamplona, walk through Mercado street, in those days known as Santo Domingo. The Market of Santo Domingo was built in 1876 and today has 45 stalls.

The Mercado street become increasingly popular in the 1950s, as Hemingway's favourite restaurant in Pamplona was located there: Casa Marceliano.

Get discounts in the market with the PIC card.