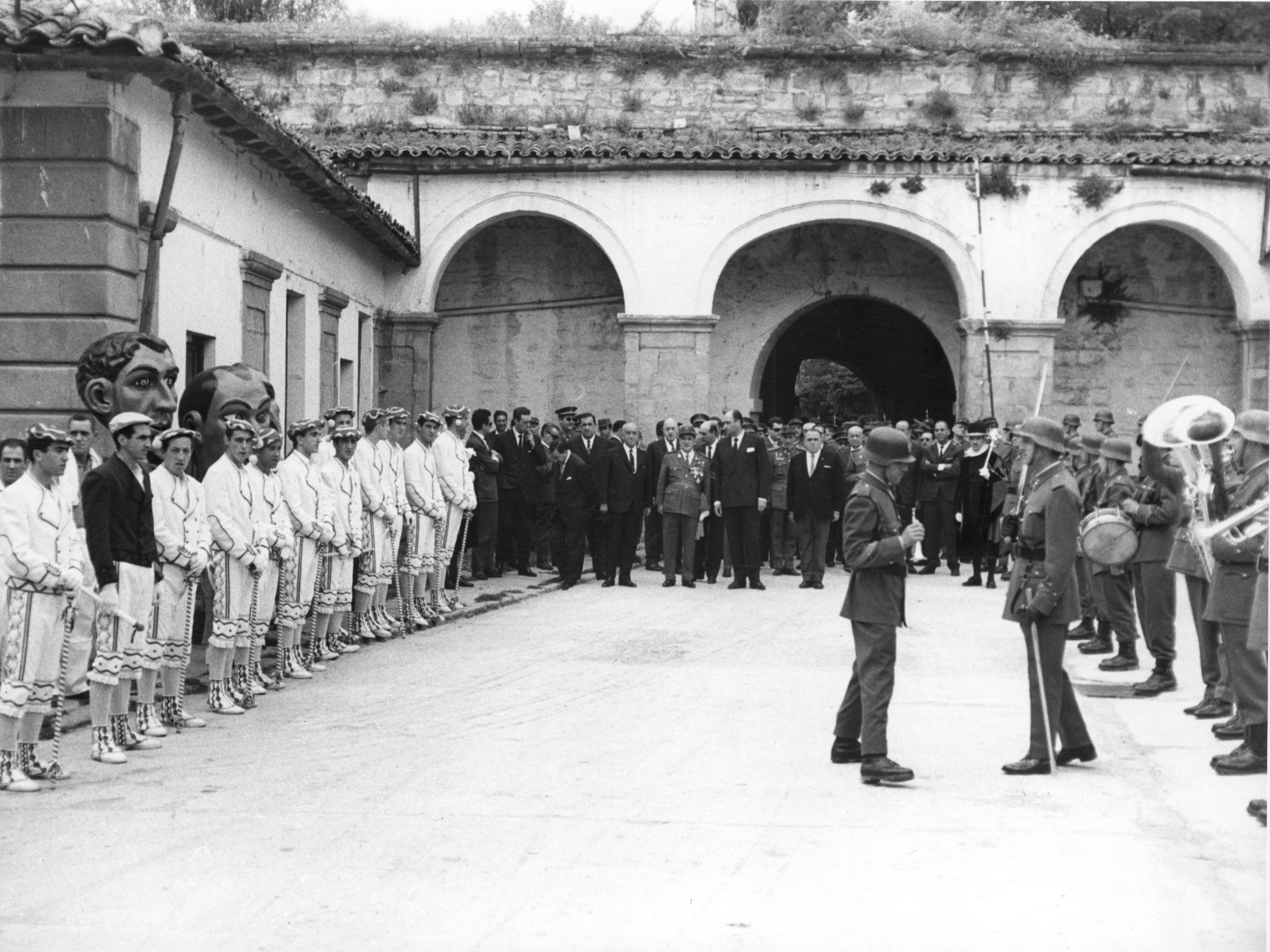 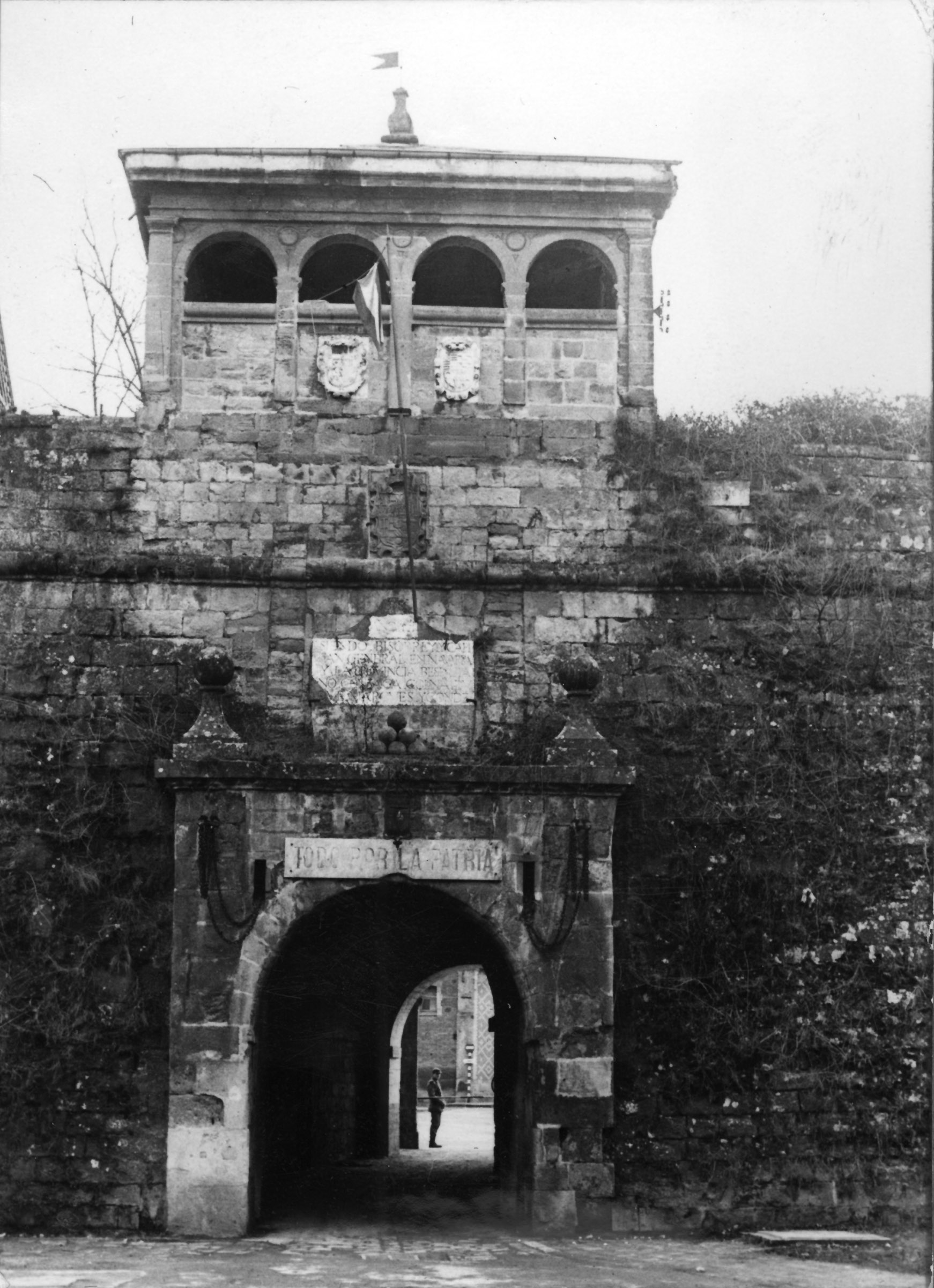 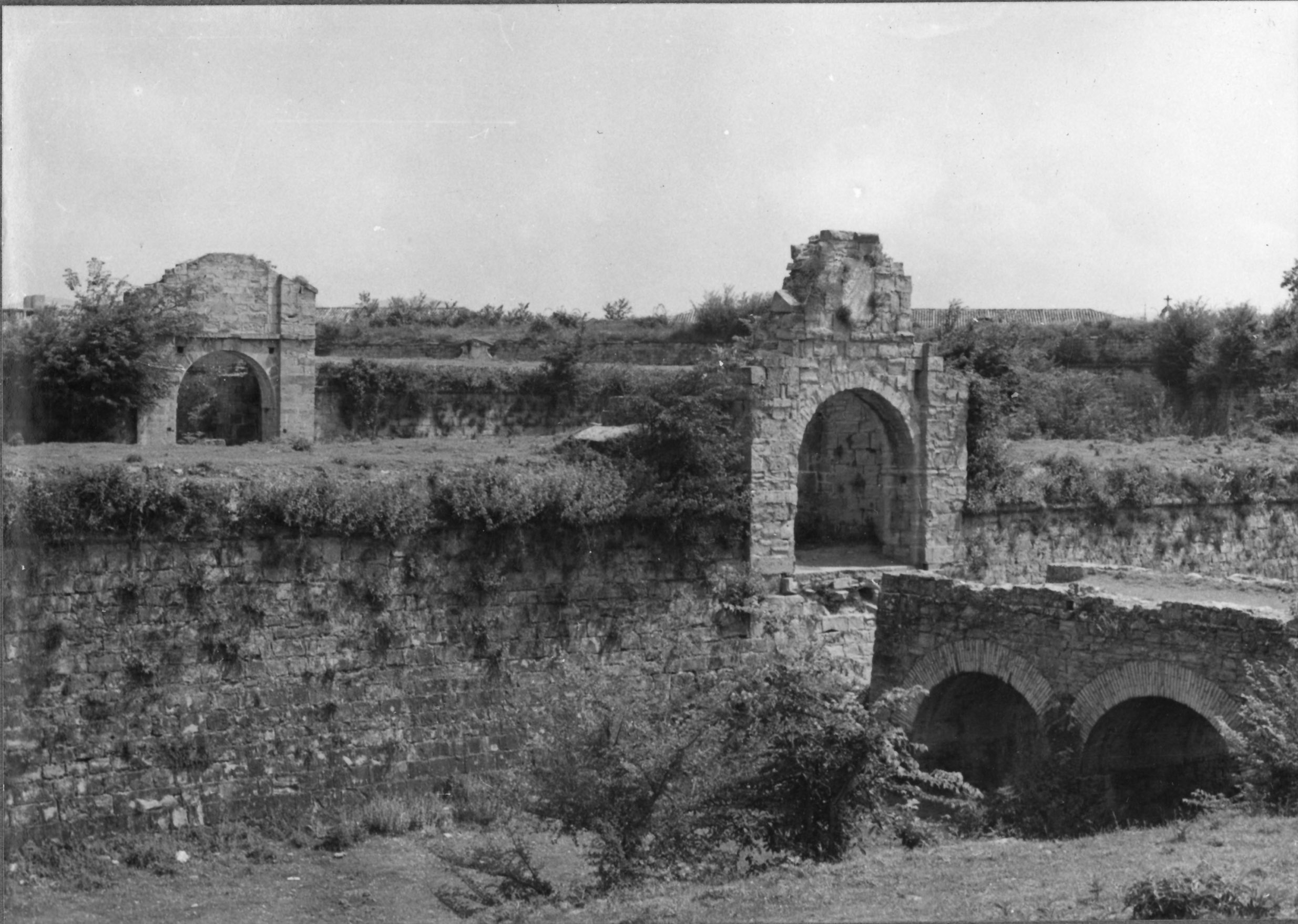 Now a National Monument, the Citadel is considered to be one of the best examples of military architecture to come out of the Spanish Renaissance and one of the most important defensive structures in Europe.

Its construction, started in the period of Philip II (1571) according to the plans of the military engineer Giacomo Palearo, “el Fratín”, was adapted to increasingly sophisticated siege techniques, making defence against fast-developing artillery a must. Its design was therefore a defensive structure similar to the Antwerp Citadel: a regular pentagon with five bastions at its angles. Inside, the military buildings created a small city, with a radial system of narrow streets coming together at the central square or parade ground. In 1888, construction work on the first new suburb brought the need to partially demolish two of its bastions and a ravelin.

Built in 1689, shortly after the ravelin surrounding it, the Santa Isabel Counterguard which was the first control post for carriages making their way into the Citadel from the countryside (today’s Vuelta del Castillo park). In the guards’ quarters, the only parts of which remaining today are the base of the walls and the cobbled flooring, a squad (normally a corporal and four soldiers) identified and took note of all those wishing to enter. Including this first control, visitors had to cross 6 bridges before entering the Citadel: 3 stable (fixed), two drawbridges and a final, bascule bridge, leading to the third and last of the doors.

Outside the fortress, the moats and Vuelta del Castillo also make for a pleasant walk in a park of 300000 m2.

The perspective it offers lets you enjoy the Renaissance military construction in all its splendour: ravelins, counterguards, covered pathways, drawbridges, embrasures and bastions. On these paths you can find maple, cypress, beech, fir, pine, ash, elm and cedar trees, to name but a few. The trees provide homes for birds such as the tiny European scops owl and the common noctule, a species of bat, for which nesting boxes are deployed throughout the park.

More information about the park here.