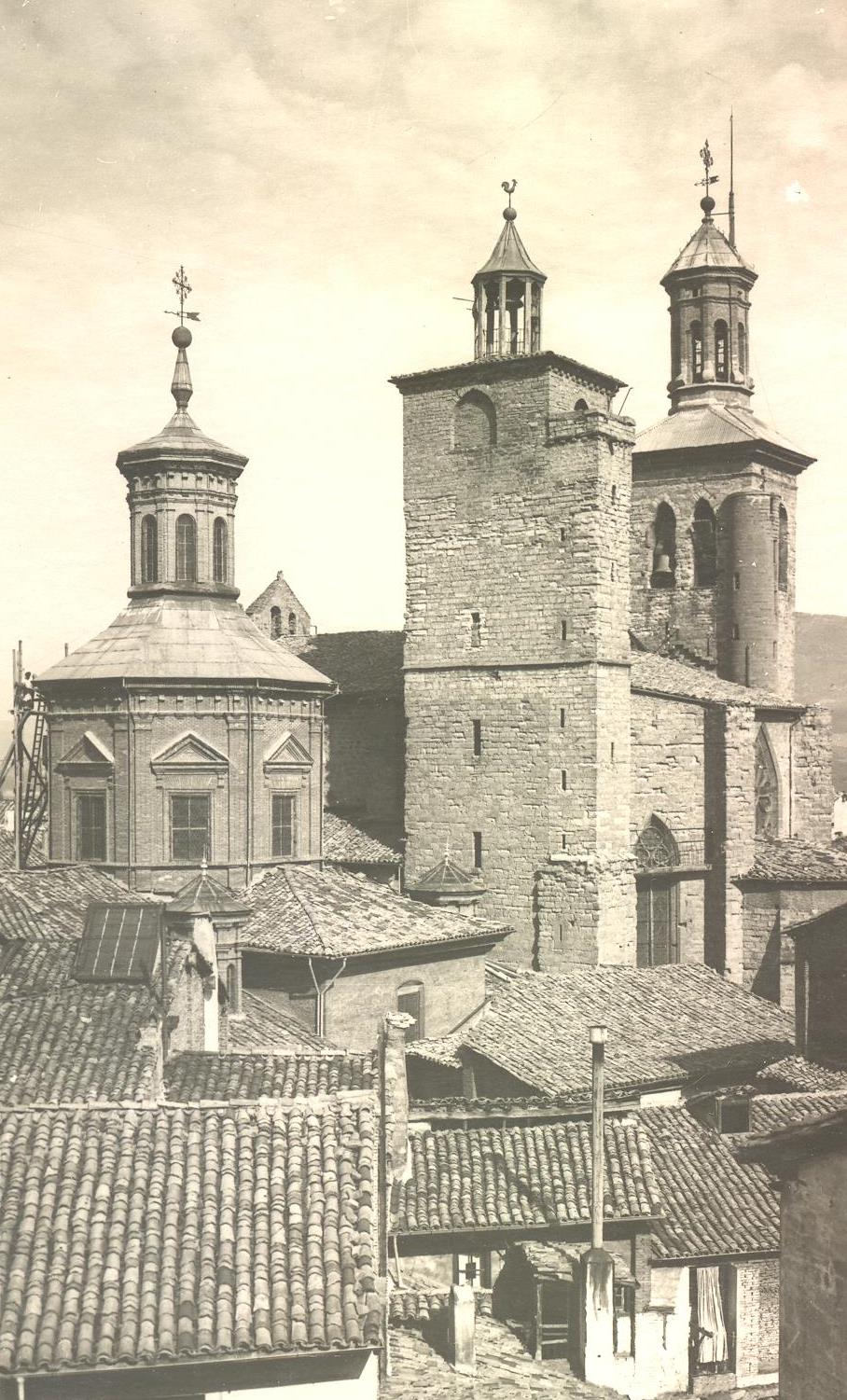 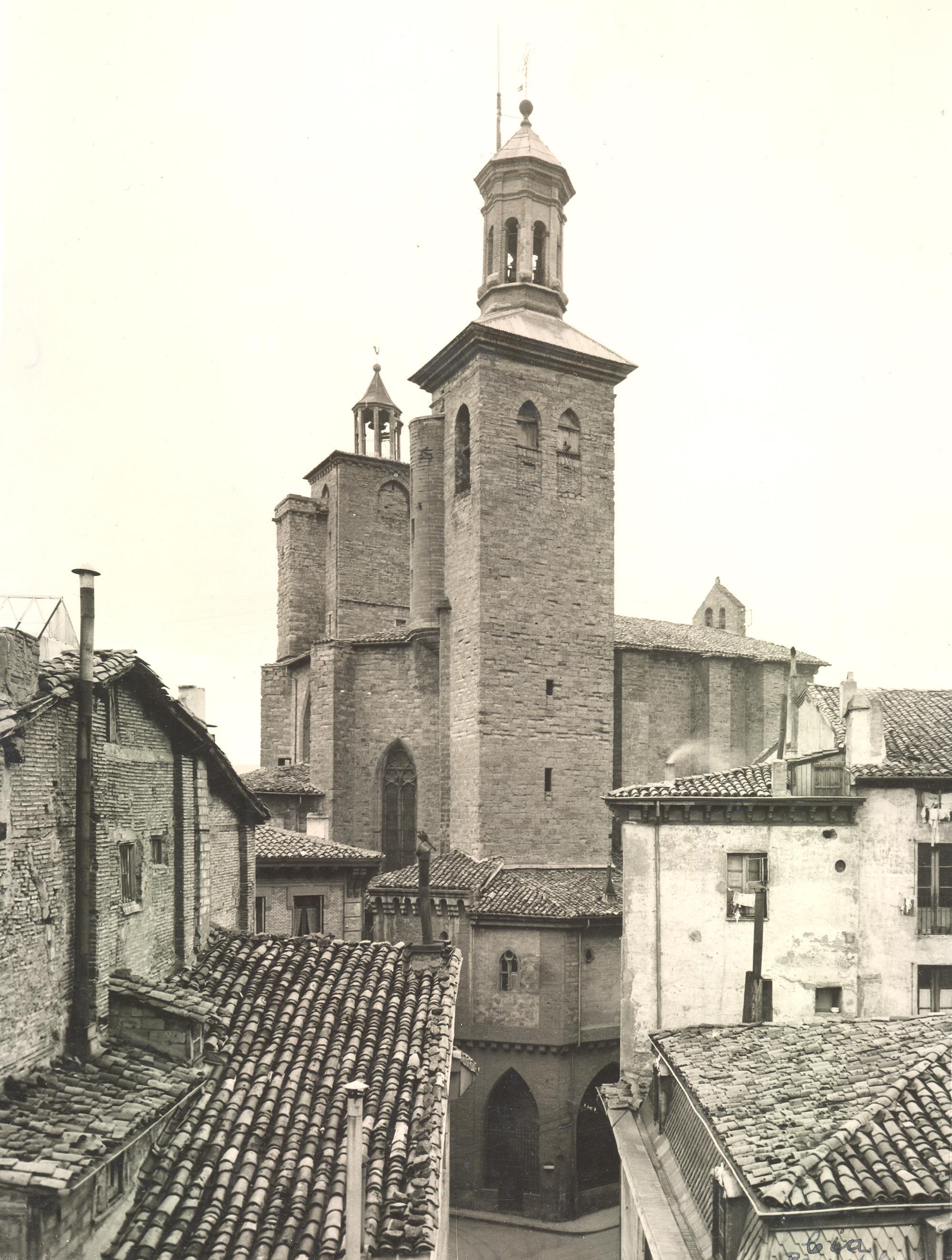 Also known as San Cernin, this church is dedicated to the co-patron saint of the city; it was built in 1297.

The church’s fortress-like appearance is due to its original defensive mission in the centre of the borough of the same name.

The front is in the French Gothic style and has a splendid semi-decagonal header. A baroque chapel dedicated to the Virgen del Camino is attached to the church.

Opposite the church is a well in which San Saturnino baptised the first Christians of Pamplona, among them Fermín; the well is popularly called the pocico de San Cernin.