San Fermin for the families 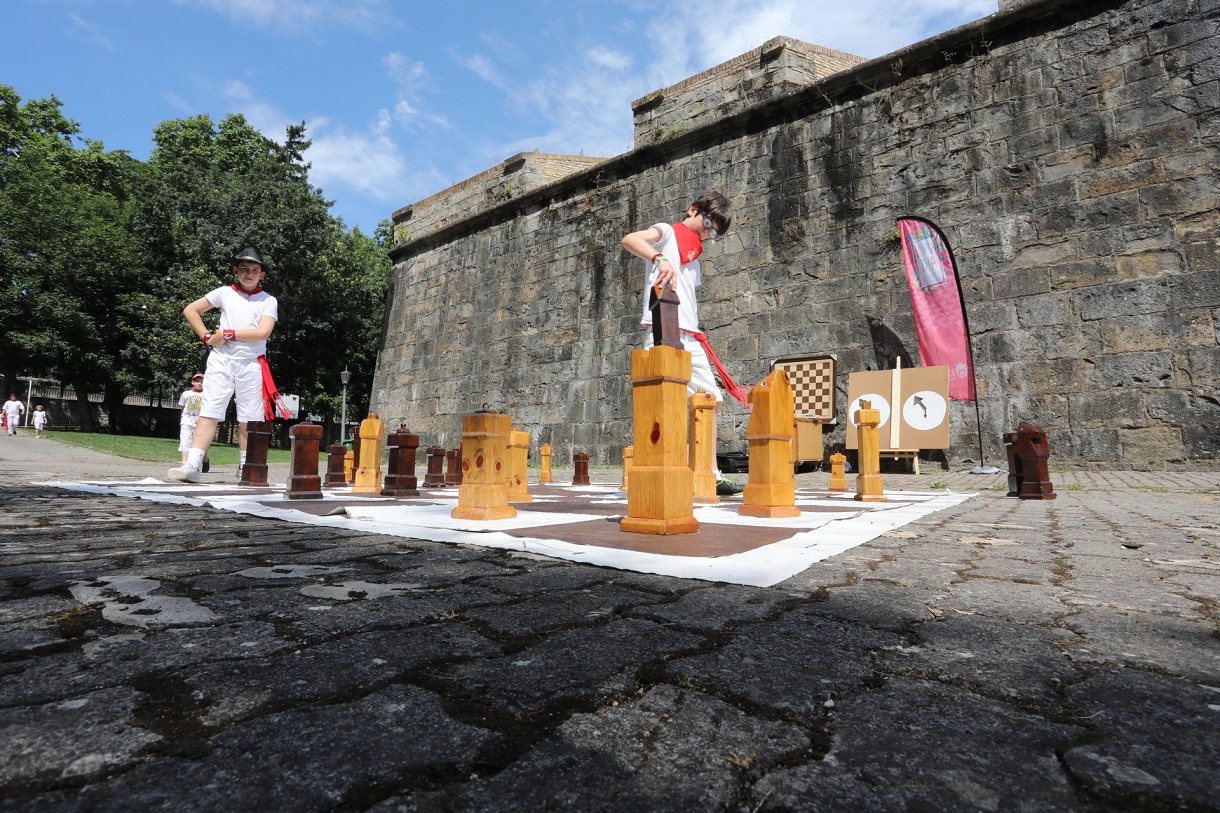 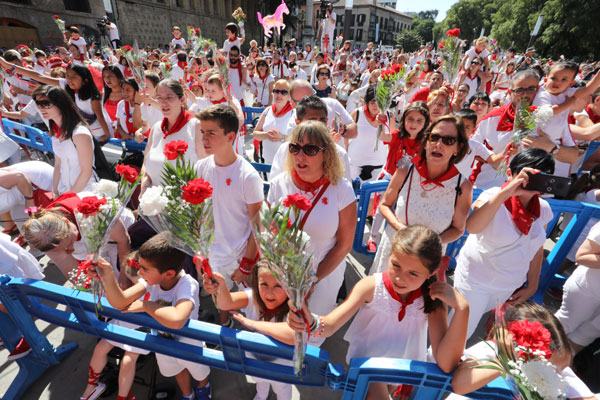 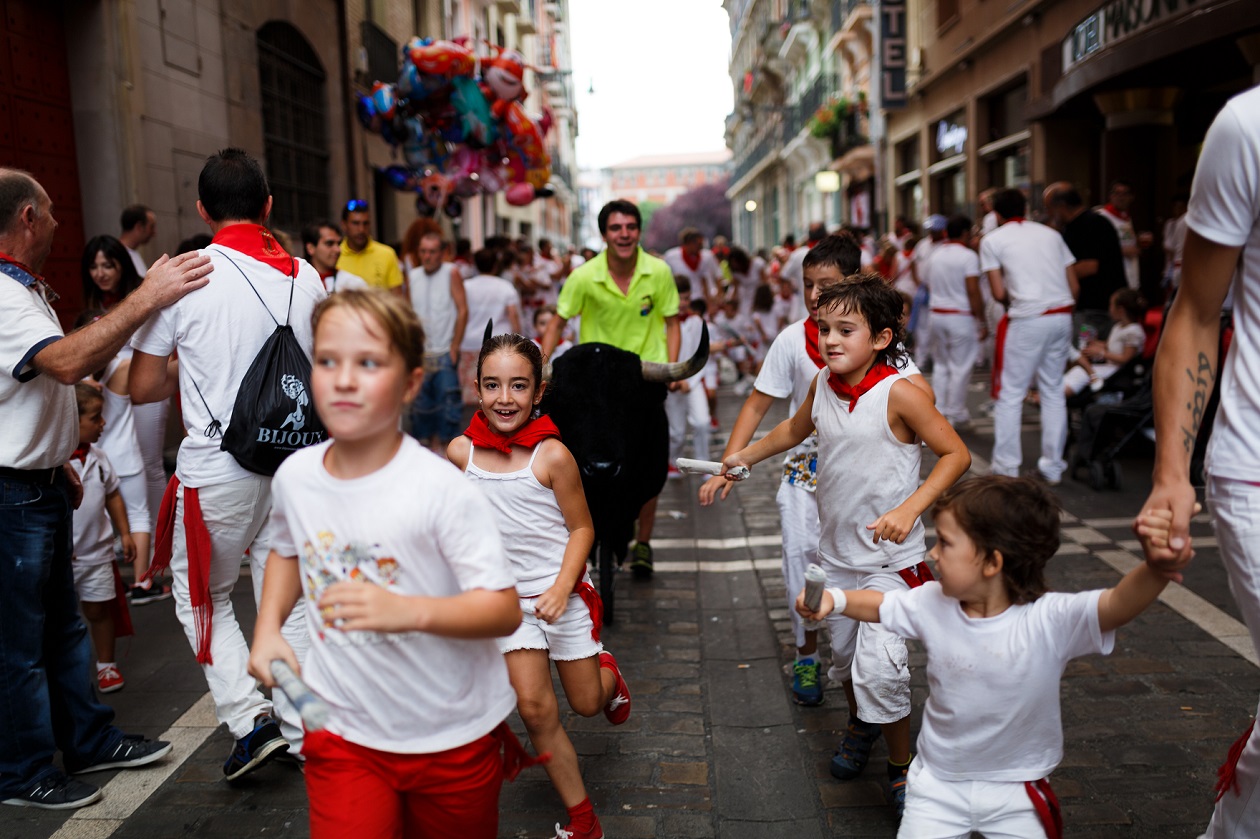 Troupe of giants and bigheads people

For all the information about the troupe of giants and bigheads, click here.
If you want to know the characters, click here.

Leisure spaces such as “¡Menudas Fiestas!, “Birjolastu” and “Kirol Ari”

Opening times in the morning and in the afternoon.

The “barracas” or fairground

Each attraction has its own price. It is possible to access the fairground from the Casco Viejo using the elevator in Calle Descalzos or walking downhill the Cuesta de Santo Domingo.

The San Fermin festival is designed for all ages to enjoy. Young, old and small ones will find a place for them to make the most of the fiesta their own way. Many options are available to enjoy with the family.

SPACES FOR CREATIVITY AND SPORT

There are several free leisure areas distributed around the city.

TROUPE OF GIANTS AND BIGHEADS

The main characters of the Sanfermines for the “txikis” (the little ones”) are the Giants and Big-heads. This over 150-year-old set of popular figures consists of four couples of giants (representing the kings of Europe, Asia, Africa and America), who parade the streets of the city as they dance accompanied by the “cabezudos” (big-heads) the “kilikis” and the “zaldikos”, the latter of which run after the children, who hide from and look for them in equal halves. In addition, it is customary for children to give their pacifiers to the giants when they no longer need to use them, thus establishing a very close bond between them.

THE RUNNING OF THE BULLS

The parades of knights and mules is another of the activities preferred by the little ones and is held every day. It starts at the City Hall and ends in the Bull Ring, right before the bullfight.

The “peñas” (gangs of friends) are the soul of the party as they accompany and animate the city any time of the day, and they also have their “txiki” version for kids. Accompanying these small “peñas” is a good chance to experience the most spontaneous side of the festival with them.

Fireworks fascinate both children and grown ups alike. Before you call it a day, every day at 11 pm you can watch and enjoy this colourful show in the surroundings of the Citadel.

THE "BARRACAS" OR FAIRGROUND

The fairground, or ‘las barracas’ as they call them here, is a magnet for the little ones. Located in the Arga River Park, in the district of Rochapea next to the Gas Corrals, they showcase a universe of attractions, restaurants and fair stands.