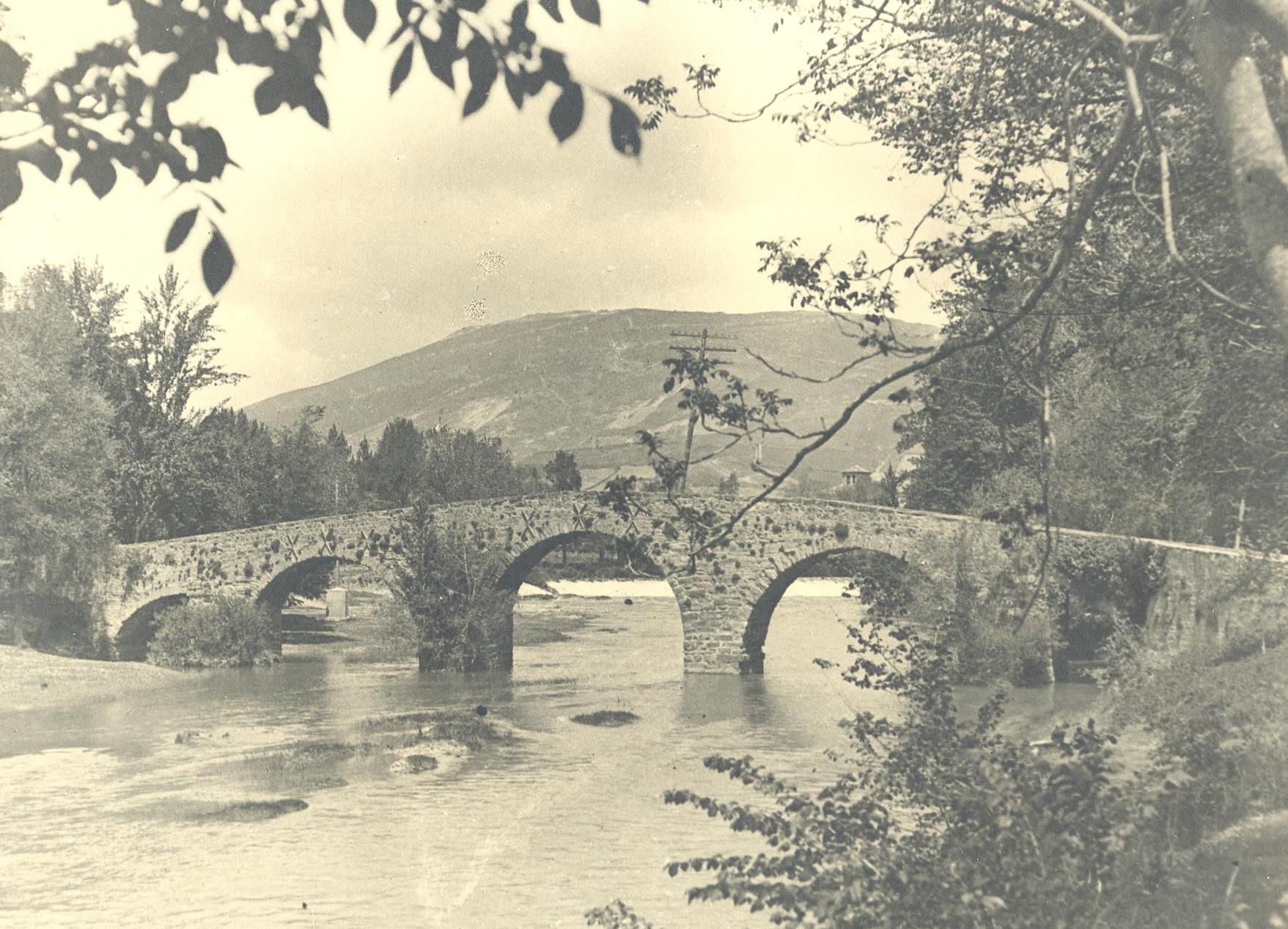 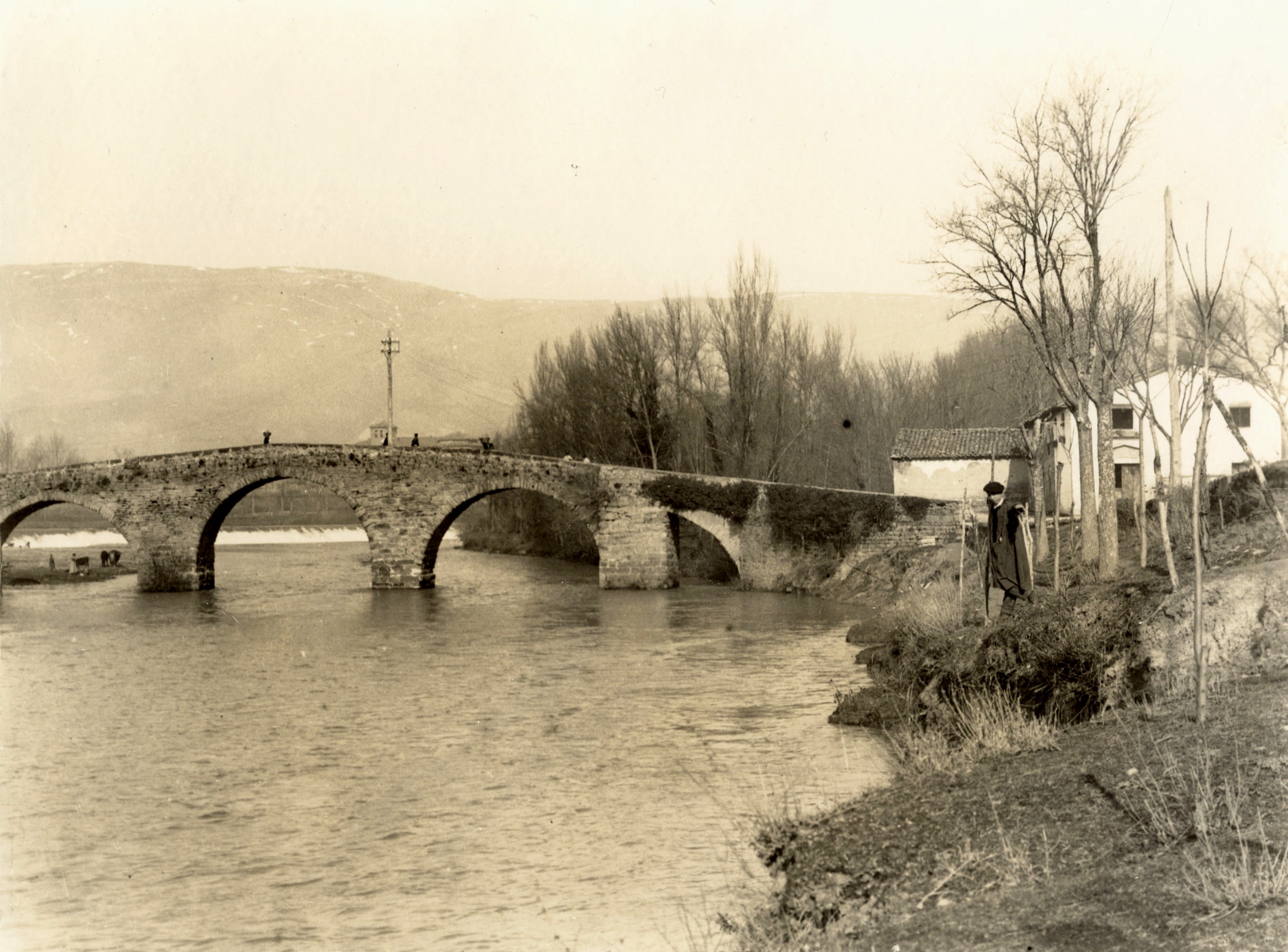 This is a typical Gothic bridge with three different types of pointed arch. Its name comes from its proximity to the old convent of the Claires.

The city of Pamplona, located on a plateau for defensive reasons, is surrounded by the river Arga, which is crossed by a number of bridges –most of the mediaeval- that are still conserved. An example is the Puente de Miluce, the last to the east, which links Barañáin with San Jorge. It is of Romanesque or early mediaeval origin, with a triple round arch, although it was considerably modified in the 19th century.

Public park. Runa is the ancient name of the river Arga.

Location: by the Aranzadi swimming complex. On the other side of the river.

Equipment: it has a central walkway for pedestrians and bicycles, a pergola running along the urban walkway next to the road, a play area for children, public toilets, a tower at the entrance of the park and a dog park fenced area.