Gate of France or of Zumalacárregui 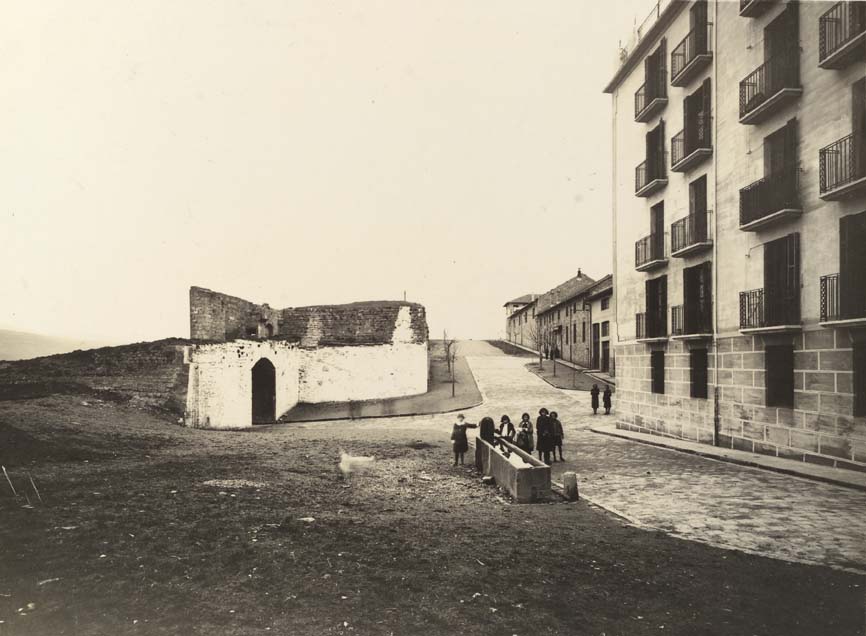 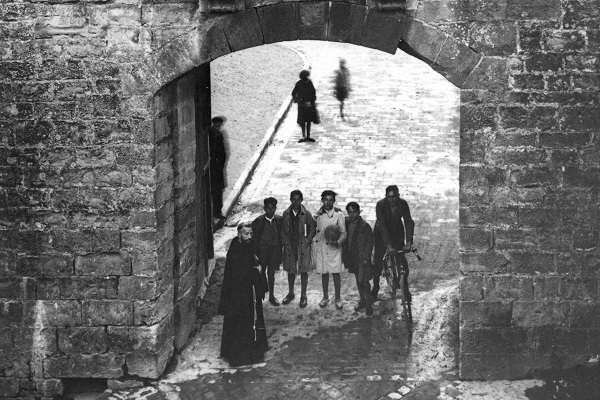 The Gateway of France, built in 1553 by the Viceroy, Duke of Albuquerque, is the best preserved of the six once belonging to the ancient city walls. Travellers from the neighbouring country
entered and exited the city through this gate, hence its name. Of the two main doors making up the portal, the one on the inside still bears a carved renaissance coat of arms depicting the
double-headed eagle and the imperial arms.

A plaque commemorates the departure from Pamplona, in 1833, of General Tomás Zumalacárregui to take up his place at the head of the Carlist troops. The gateway has also been known as the Zumalacárregui Gateway since 1939.

This is the gateway used since medieval times by pilgrims arriving to Pamplona on the Way of St. James.

The walled city, enclosed in itself, had six "portals." Today only the one that we see here remains in its original location. Already in medieval times it was part of the walls of the city of Navarrería. In 1553, after the conquest of Navarre, the access was restructured, which explains the presence of the coat of arms of Charles V. Two centuries later a second entrance was built further downhill with a drawbridge, in full use until 1915.

Today, every January 5, the drawbridge is lowered to welcome the Three Wise Men.