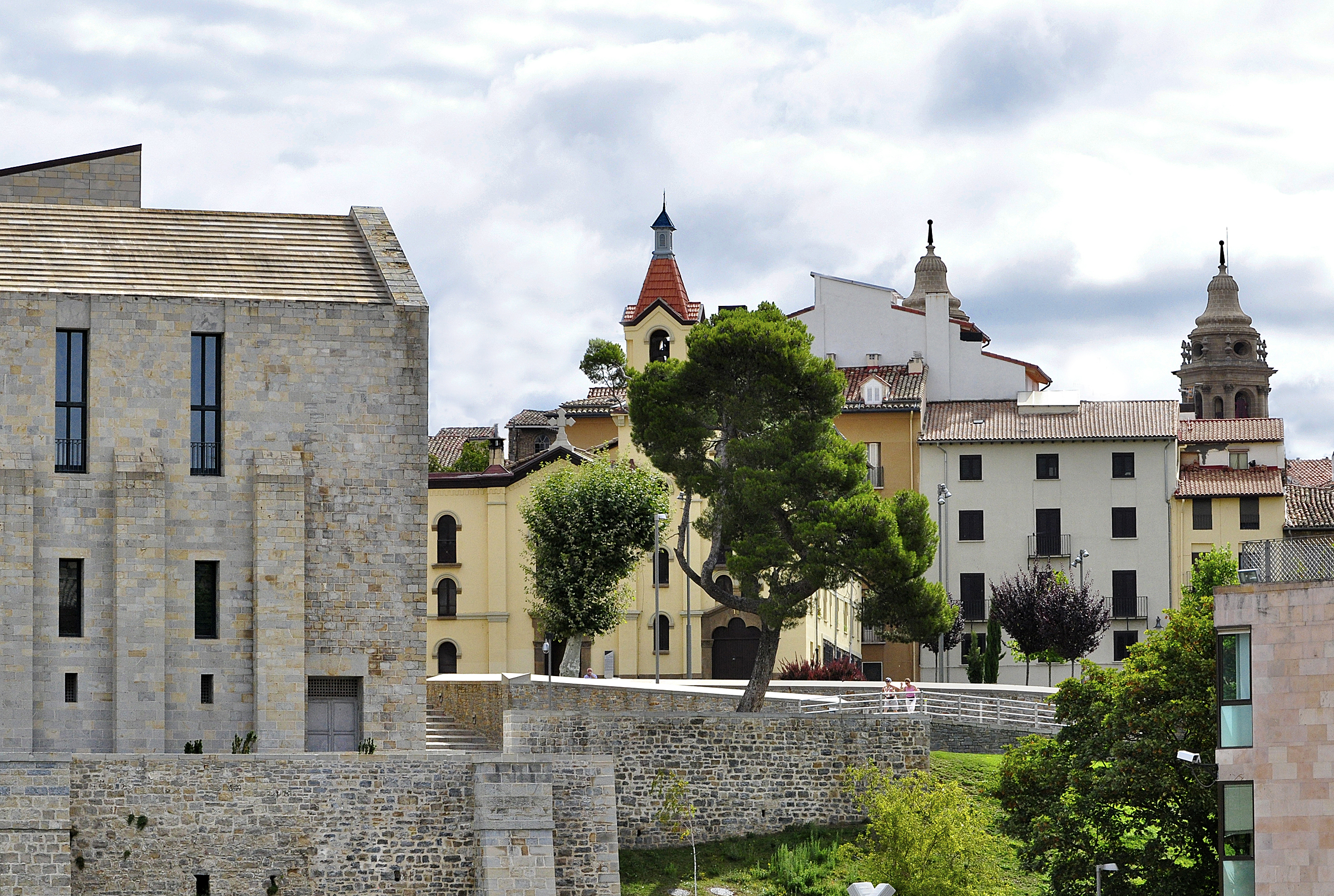 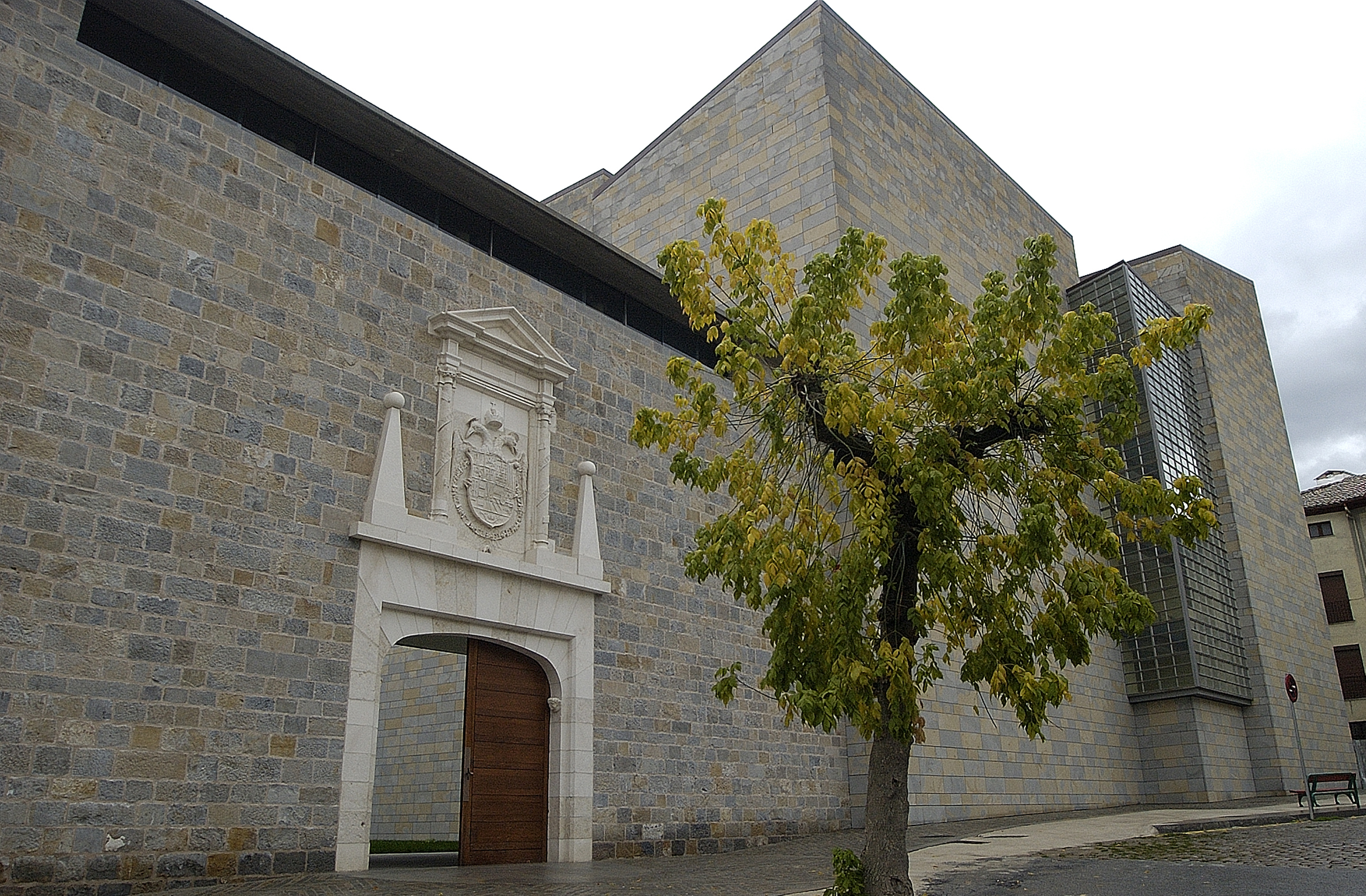 King Sancho VI the Wise had this building constructed here to house the monarchs of Navarre. If we take ourselves back a few centuries and put ourselves in the shoes of the military strategists of the day, it should be clear that this was one of the most important spots as far as defending the city was concerned. A privileged vantage point, it is easy to suppose that the site was part of the original Vasconic settlement. Mediaeval and Roman remains have been unearthed here. It is a location charged with history.

After the invasion (1512), the conquerors decided to turn it into the viceroy’s residence until, with the Treaty Law of 1841, it became the headquarters of the Military Government, also known as the Captaincy General, remaining as such until 1971. In 1979 the army transferred the property to Pamplona City Council and the Government of Navarre.

The current building (2003), work of the Navarrese architect Rafael Moneo, is home to the Royal and General Archive, where all the records from before and after the year in which the Kingdom of Navarre lost its independence are kept. The frontispiece of the building still bears the coat of arms of the conquering king.

Diverse thematic, temporary exhibitions and microexhibitions are displayed here, in which the actual, original documents are showcased.

Severely restored on the outside, this building still preserves a few historical elements, such as: two interior walls back from the 12th century, the 15th century pillars, a Renaissance coat of arms belonging to the Habsburg dynasty over the entrance gate, a Mediaeval ice house and a vaulted Romanesque crypt. This one in particular, is one of the architectural treasures of Pamplona. It is covered by six rib vaults and six flared windows that light up the interior. This hall, standing still with no alteration for more than 800 years, is the space where Archive's temporary exhibitions are held.

A wooden mockup that shows 1900's Pamplona completes this architectural ensemble. There, we can observe the whole walled complex, right before its demolitions back in 1888 (First Enlargement) and 1915 (Second Enlargement), or the former location of Teatro Gayarre and, in its back, the first bullring of the city.

This was one of the city’s ice houses. It is cylindrical and 7 metres deep.

Snow was stored inside it in alternate layers with straw. The house was looked after by the icemonger, who collected the snow, brought it here, lowered it, stacked and packed it, and then sold it to anyone who wanted to buy it.Snow, or rather ice, had three main uses back then: food preservation, use in medicine and cold drinks.

You must imagine what life was like inside Pamplona’s city walls, which it was not always possible or advisable to leave. The city had to be ready to survive long sieges. That is why water wells and ice houses were so important.