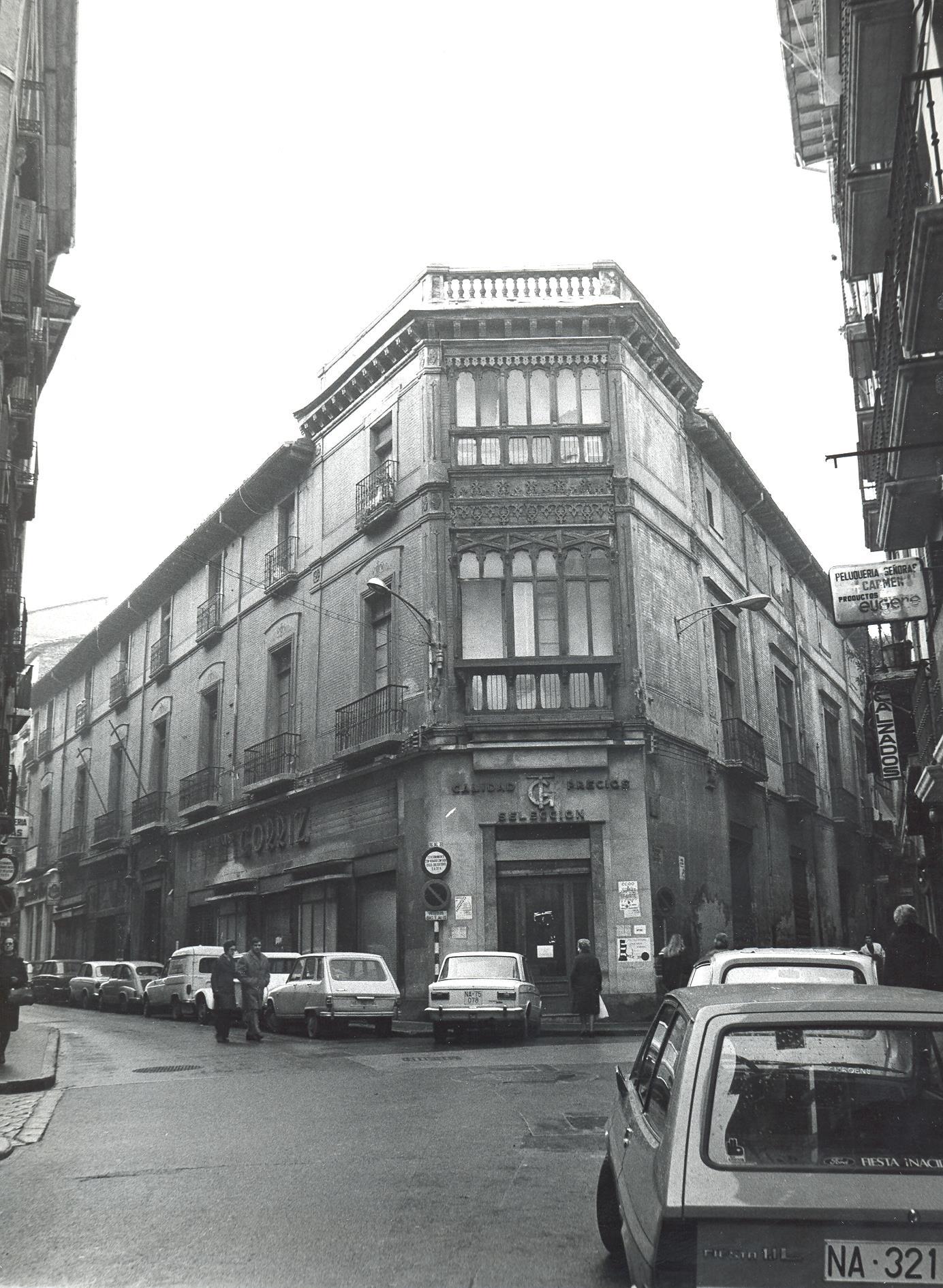 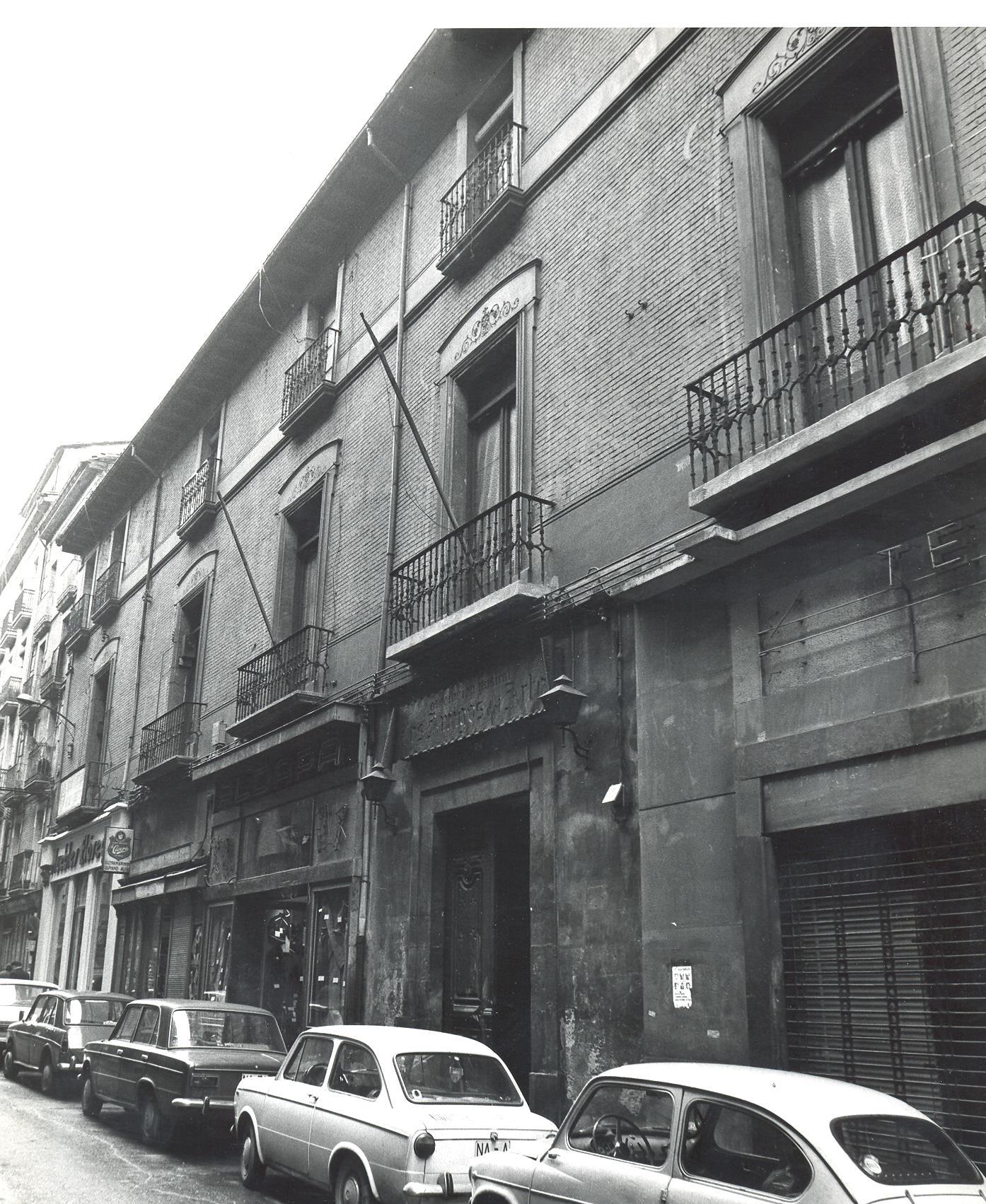 This noble house, with an enormous central courtyard, was built in 1530 by the Fourth Count of Lerín and was linked by inheritance to the ducal house of Alba, which later donated it to different institutions of the city. In the 17th century and part of the 18th it was the Archbishop’s residence; it later became the seat of the City Council between 1752 and 1760 while the new city hall was being built. More recently, it was home to the Amigos del Arte, a musical association, and now has been renovated to host a cultural centre.

Located in the Condestable Palace, a 15th century building opposite the church of San Saturnino. The museum displays Sarasate's personal items, others related to his family and friends; photographs, gifts and decorations awarded by kings and emperors, scores, works and musical programs bequeathed by the artist Pablo Sarasate to the City Council. An outstandingly large portrait of the violinist presides over the room; the bronze bust of Mariano Benlliure; the violins: Vuillaume and Gand and Bernardel; the Bechstein piano. There is also an archive with scores and the artist's library.