Ultreia, located in the center of the Old Town of Pamplona, ​​is THE PILGRIM WELCOME CENTRE AND INTERPRETATION CENTRE FOR THE WAY OF SAINT JAMES IN PAMPLONA that presents the history of the city and its relationship with the Camino de Santiago through interactive and audiovisual resources. It is designed as a center with universal accessibility, so it is adapted to all audiences.

INTERPRETATION CENTRE FOR THE WAY OF SAINT JAMES IN PAMPLONA

Ultreia showcases the historical period of the Middle Ages in the general context of the Way of St James and particularly that of Navarre. It has been designed as a universally accessible centre and is tailored to meet the needs of all users.

The monarchs of Navarre decisively contributed to the consolidation of the Way of St James. King Sancho III the Great (1004-1035) rerouted the pilgrims’ road to the plains of La Rioja. Both he and his successors eveloped the Way by introducing the first measures to protect pilgrims, favouring the creation of stable towns and villages which offered them services, and encouraging the foundation of hospitals and monasteries.
With the arrival of new settlers, Romanesque art flourished and the Cluniac influence began to leave its mark. In the 12th, century, Aymeric Picaud wrote what is considered to be the first guide to the Way of St James, detailing the route with great precision: the Codex Calixtinus.

After this age of splendour, the roads became unsafe in the 16th century. Religious wars ravaged Europe, bringing Protestantism and the Black Death. In the 19th century, Pope Leo XIII confirmed the authenticity of the tomb of St James the Apostle in Compostela by means of a papal bull. The Way did not resurge, however, until the 20th century, chiefly in the 1970s. The creation of associations of Friends of the Way and its being declared the first European Cultural Route (1987) and a World Heritage Site (1993) gave it a final push.

The routes that cross Navarre within the framework of the Saint James Way are described: the French Way, the Aragonese Way, the Baztán Way and the Ebro Way.

Field 3: Pamplona, the first part of the Way

Contents linked to the historical routes of the Way of St James are developed with image panels; art, culture and heritage, and finally, gastronomy.

Information is available in Braille and on adapted screens at wheelchair height. There are panels with audio-descriptions for people with visual impairments.

In this area, the interactive contents focuses on places of interest around the city, such as the cathedral, the medieval churches, the citadel and the city walls, the gardens, museums, etc. It also references the different routes around the city and its gastronomy, with typical local products.

This area shows the complex and rich history of the creation of the city of Pamplona. It delves into the city’s history and its development over the centuries, highlighting how the Pilgrim's Way has always played a crucial role in its evolution.

Field 5: The Way of the stars

Multi-projection space
Here the experience of a medieval pilgrim is told through a story that covers the different stages of the Way in Navarre. This latest-generation museography includes large-scale audiovisuals, multi-projections and staging to give visitors a complete sensorial experience.

WELCOME AND WELCOME SERVICES FOR THE PILGRIM

Ultreia welcomes the pilgrim and offers information to know the Way, how to travel to Roncesvalles and Saint Jean Pie de Port and the services of the city among others:

- Next section to Puente la Reina.

- Information about accommodation and restaurants.

- Information about the sections of the French Way: what to visit, services in the towns, tracks of the routes.

- Information on companies and services aimed at pilgrims on the Navarrese Way.

Visit by means of audio guides

* Prior reservation required for groups 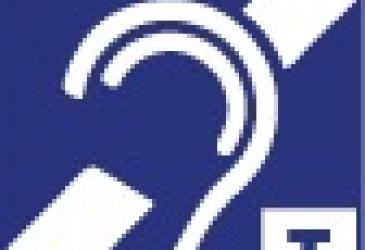 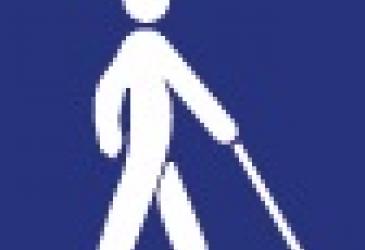 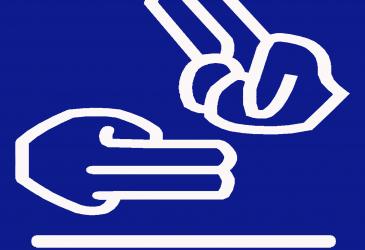 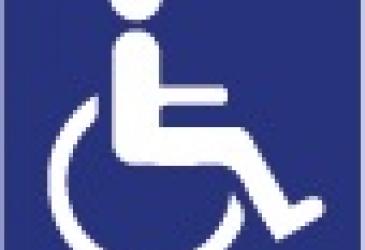 The project partners have created a cross-border network of infrastructures designed to improve the access of people with disabilities to the culture of cross-border territories. Linked to the Camino de Santiago, cooperating around "material" accessibility (real estate and furniture layout) and "immaterial" (innovative museum and experiential solutions designed to be used by people with disabilities).

-Ostabat: OSTAVALS Center for the appreciation of the landscape and the Jacobean heritage

-Jaca: Interpretation Center of the Way of Sant James (Arquitecture)