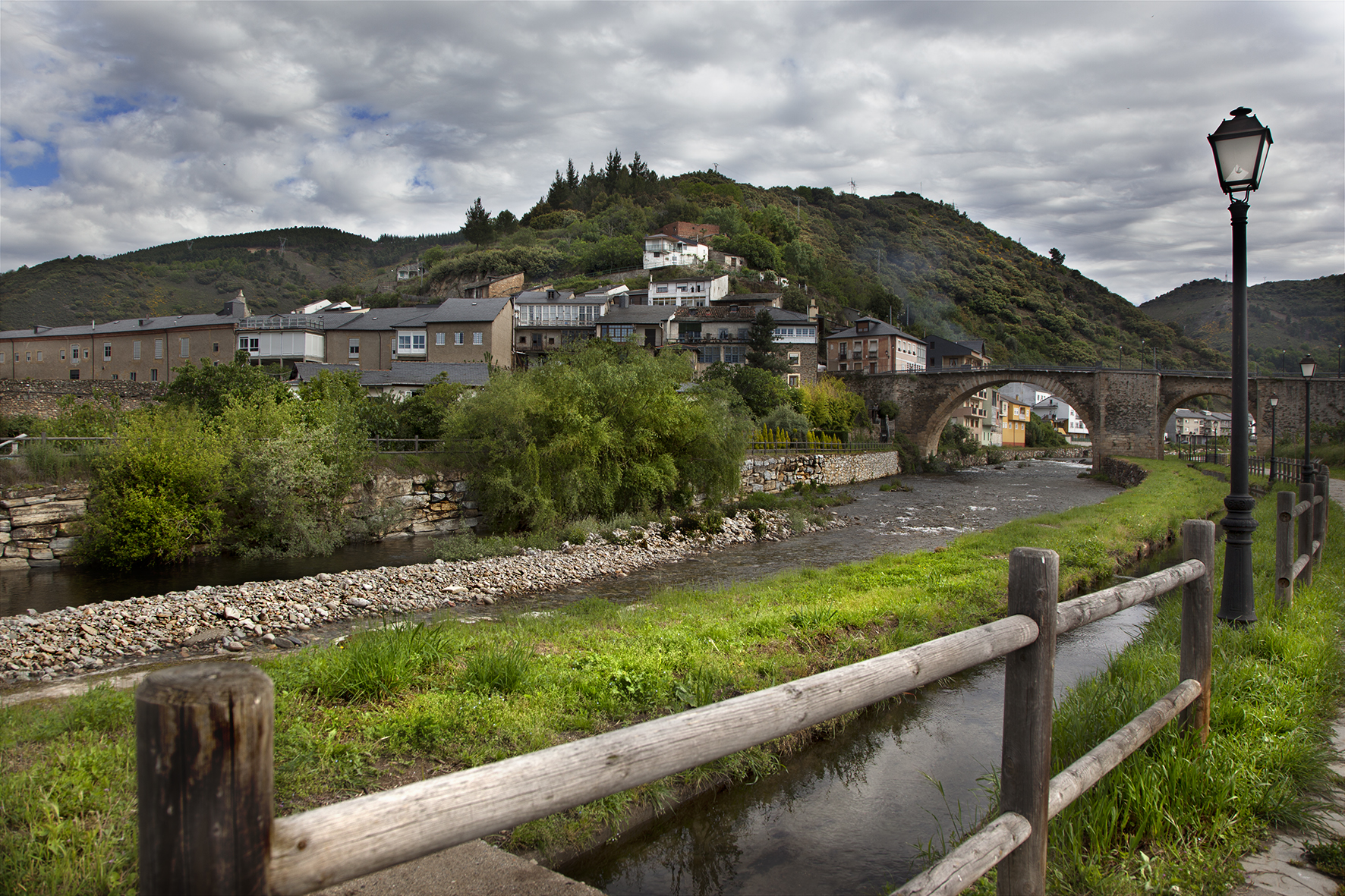 Picture courtesy of the Tourist Office of Villafranca del Bierzo

The Way of Saint James was of vital importance in the development of this area, inhabited since pre-Roman times. In the times of king Alfonso VI, in the 11th century, several hospitals for pilgrims were founded in the area: San Lázaro, Santiago y San Roque. The establishment of the marquisate of Villafranca boosted the town’s cultural and economic progress. The Marquis of Villafranca supported the construction of different religious and civil buildings. Several religious congregations also settled in the town, building new convents and monasteries. The town is a rest spot before entering the Valcarce river valley.