The Privilege of the Union 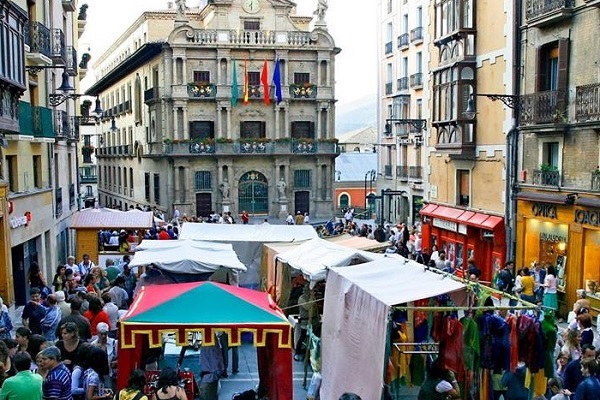 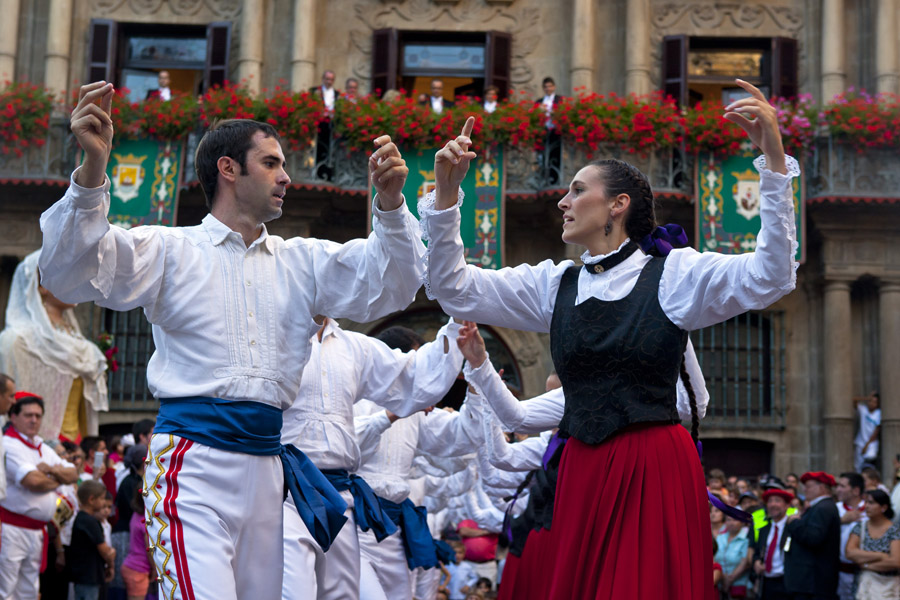 The Privilege of the Union is the treaty by which the three main boroughs that formed the city of Pamplona in the Middle Ages were united under this document signed on 8 September 1423 by King Carlos III the Noble. Until that day each borough had had its own flag and governor.

Two hundred copies of the privilege of the Union were printed by a decision of the Royal Council of Navarre on 17 December 1618 so that all the people of Pamplona, and especially those lending money to the city, could be aware of its significance.

Over two metres long, the document contains twenty-nine chapters, the last of which mentions the royal oath of the Privilege, whereby it was considered a perpetual Jurisdiction sworn before the “Tres Estados” (assemblies of knights, prelates and towns’ representatives) meeting in Pamplona. Nowadays a reproduction of the document is displayed in the hallway of the Pamplona City Council.

A MEDIEVAL FESTIVAL EVERY 8 SEPTEMBER

Every 8 September – and the week before, Pamplona celebrates the Privilege of the Union with a full schedule of activities, including music and artistic events, a traditional medieval market and guided visits to the City Hall.

On 8 September, the day the document was signed, the Masquerade of Giants and Big-heads of Pamplona parades with the City’s Council in full dress through the streets of the three former boroughs. After that, a “response” (prayer for the dead) and an offering to Charles III are held at the Santa María Cathedral.

All activities are free and outdoors.