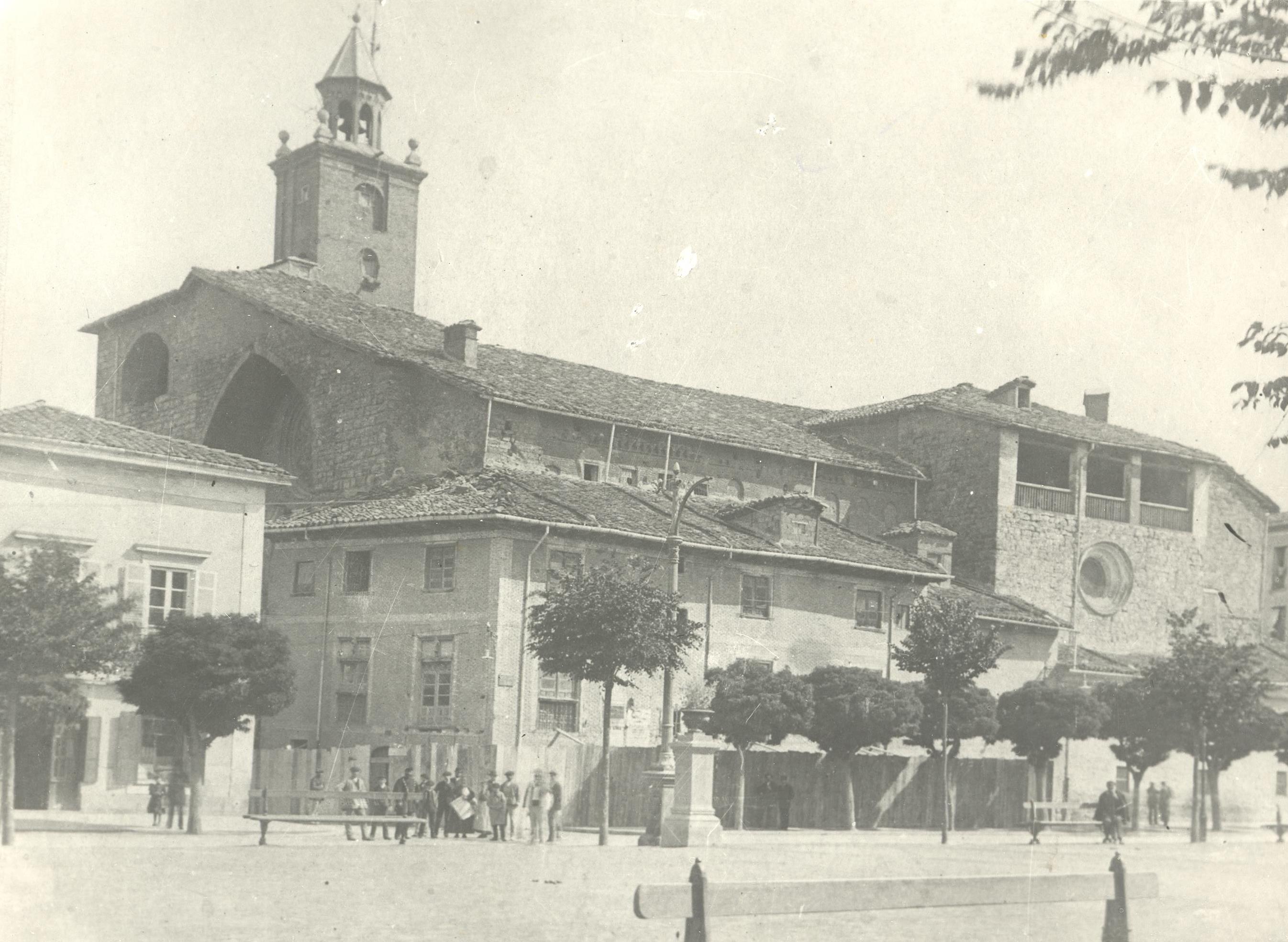 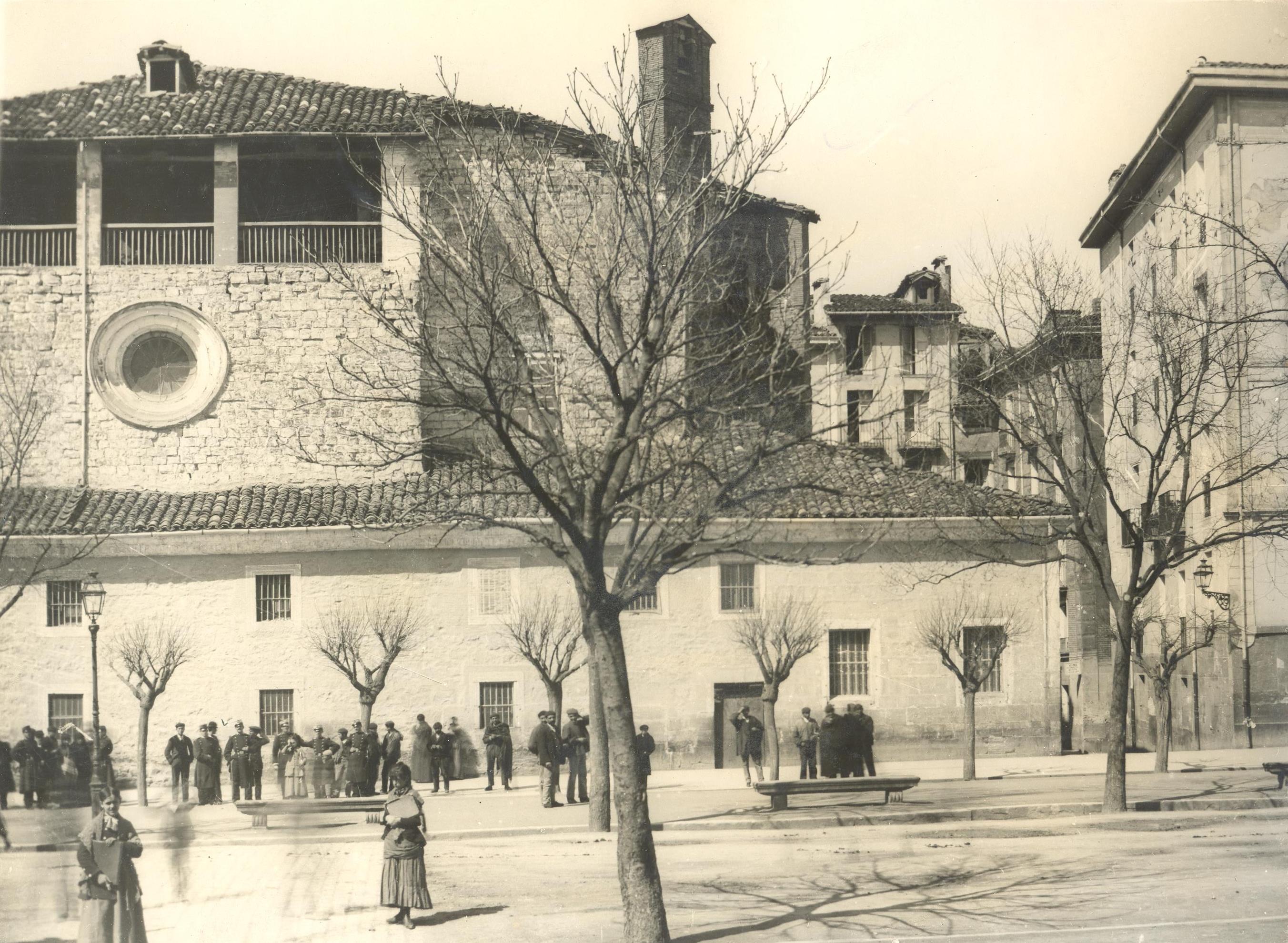 This 12th-century church acted as a fortress to defend the population of the Borough of San Nicolás. This is why it had thick walls, watchtowers, grilles and other defensive elements, although these disappeared in 1512 after the conquest of Navarre by Castile.

The church has a Latin cross floor plan and three naves; the layout, the barrel vault roofs and part of the central wall are proto-Gothic, while the cross-ribbed roofs of the central nave, the crossing and the presbytery (with its crucifix and stained glass windows) are from the 14th century. The rest of the construction is due to later reforms.

The altarpieces in Baroque and Churrigueresco styles were dismantled during the restoration work of 1982, revealing rests of 14th-century paintings on the pillars of the crossing, by the main chapel. The great Baroque organ of the choir challenges the one in the Church of Santo Domingo for being the most important in the city.

The Church of San Nicolás in the adjacent plaza and street of the same name make up one of the most vital and commercially lively areas in town.