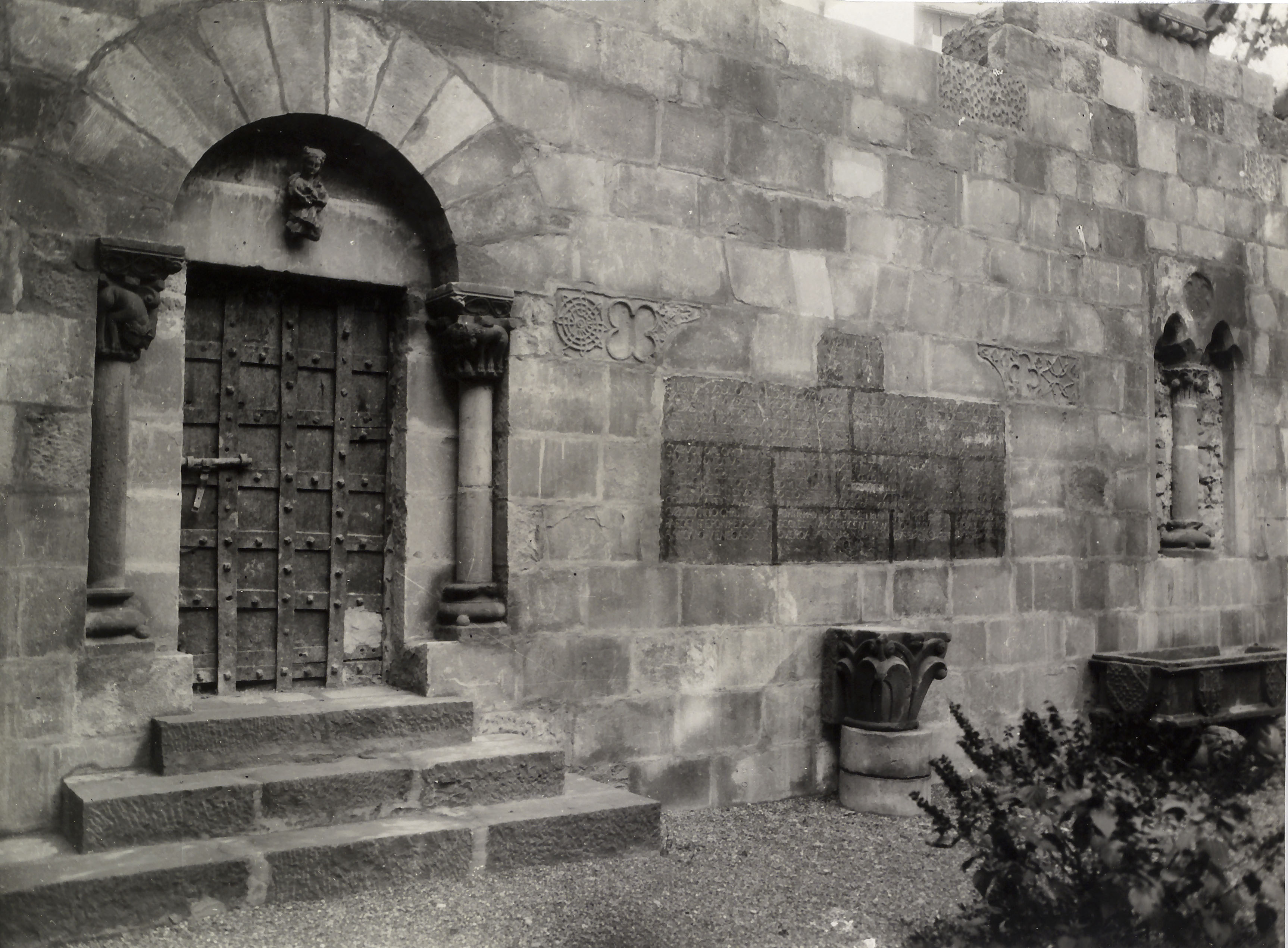 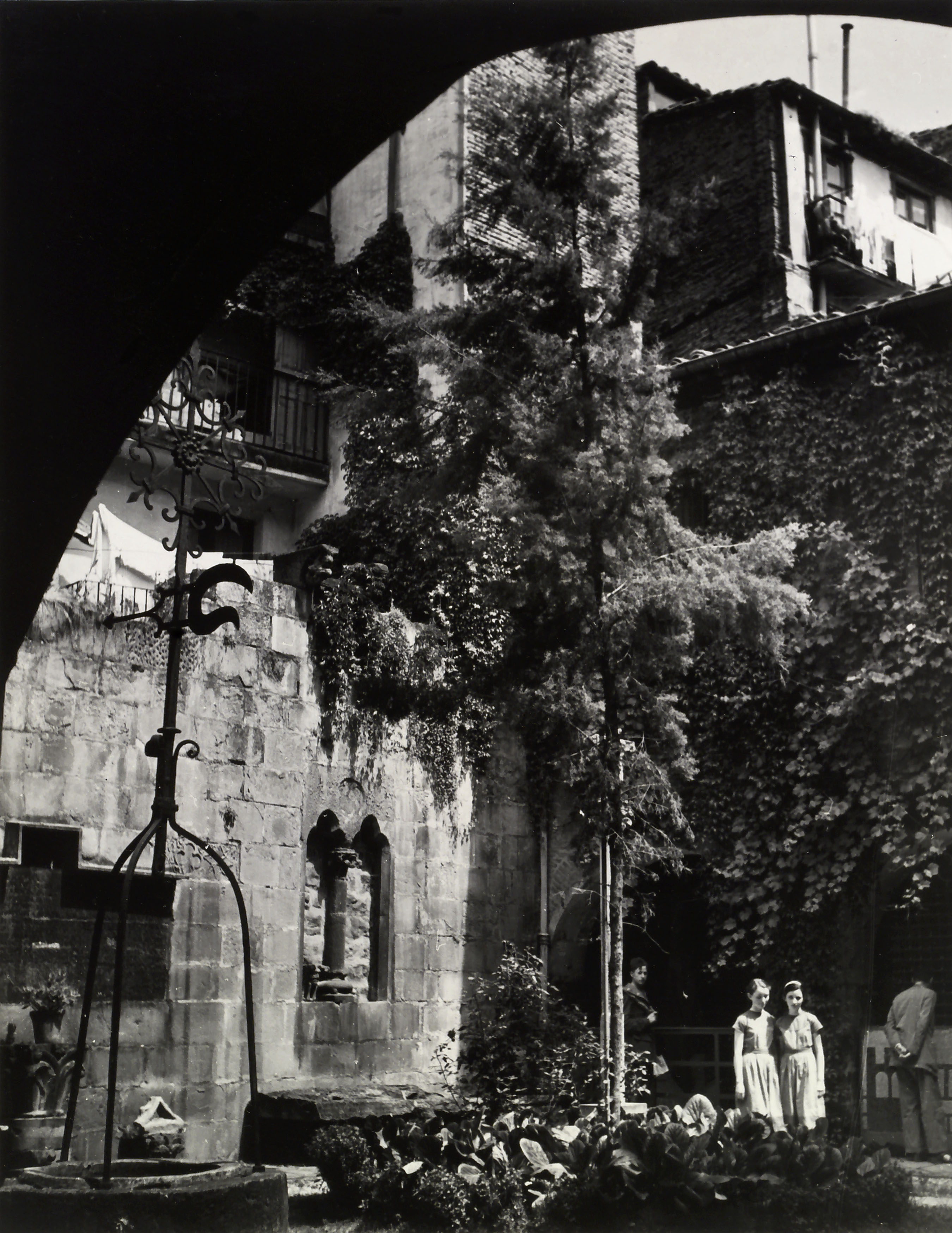 In 1365 Carlos II strengthened control over the royal finances by setting up the Cámara de Comptos (Accounts Tribunal). This 13th-century building was home to the Lord of Otazu before becoming the seat of the Accounts Tribunal of the Kingdom of Navarre in 1525. The same building housed the Casa de la Moneda, where the Kingdom’s coins were minted. Later on it became a Franciscan convent, then a museum, and finally assumed its present role in 1980 as the organism that controls the public finances of the region.

It contains coins from the different monarchs of Navarre, and also financial documents signed by them.