Films of the Way

FILMS ABOUT THE CAMINO SHOT IN NAVARRE 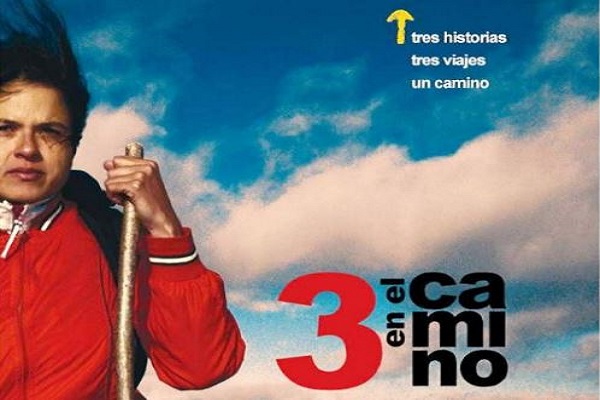 Synopsis or topic: Between Christmas and New Year's Day 1999, three very different characters reflect on the meaning of their existence. The three have something in common: that year they made the pilgrimage to Santiago de Compostela following the Xacobea Route and their steps have led them to ask themselves the same fundamental questions. Fourteen weeks of filming in five countries (Spain, France, Holland, Brazil and Japan) during three seasons of the year (winter, spring and summer) were required to account in fiction the stories of these three characters: the Japanese poet Madoka Mayuzimi , the Brazilian Milena Salgado and the Dutchman Rob Jorritsma. 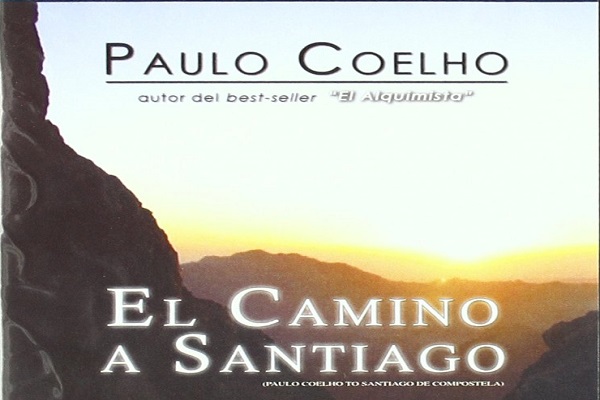 Paulo Coelho on the Way of Saint James 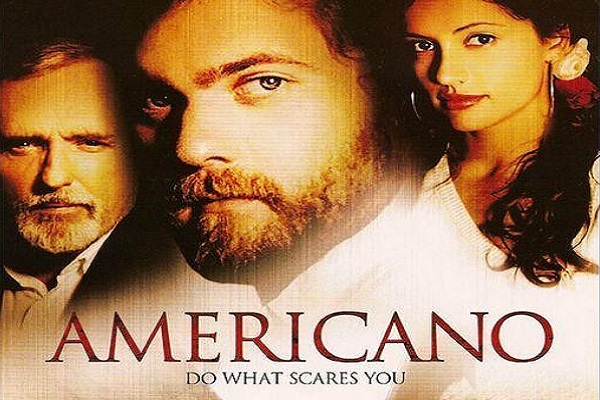 Americano: Do what scares you

Film type: Feature film
Release year: 2005
Directed by: Kevin Noland
Synopsis or topic: Love story set during the Festival of San Fermín in Pamplona. Chris, Ryan and Michelle are three Americans who spend their holidays in Europe. Upon arriving in Spain, Chris loses his suitcase, but that gives him a chance to delay his return and pursue the beautiful Adela, an enigmatic woman whom he hardly knows. For their part, Ryan and Michelle use the trip to analyse their relationship, since when they return to the "real world", back in the US, everything will be the way it was before.
See trailer
Locations in Navarre: Pamplona, source of the river Urederra, Urbasa mountain range, Andía mountain range, Gorge of Lumbier, Indurain, Muskitz, Zubieta. 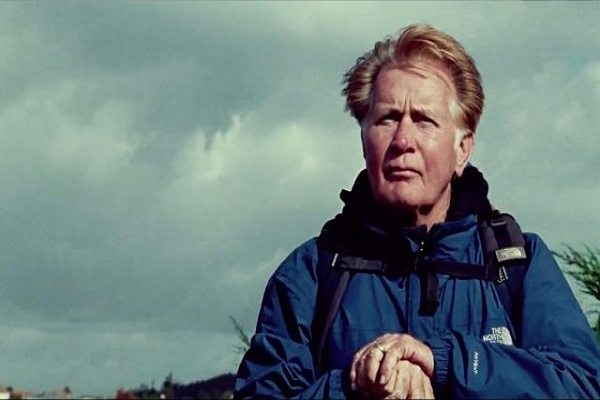 Film type: Feature film
Release year: 2010
Directed by: Emilio Estévez
Synopsis or topic: Tom, a widowed ophthalmologist, receives the news that his son Daniel has died in the Pyrenees during a storm as he was doing the Camino. After the cremation, Tom decides to end the pilgrimage in honour of his son and scatter the ashes along the Way.
See trailer
Locations in Navarre: Roncesvalles, Akerreta, Aoiz, Caballo Blanco in Pamplona, El Perdón Pass, Church of Santa María of Eunate (Muruzabal), Monastery of Iratxe and Torres del Río.

THE FILMS ABOUT THE CAMINO 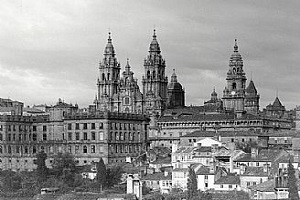 Synopsis or topic: A pilgrim - played by Fernando Cebrián, goes along the Way of Saint James and chats with all the people he meets, analysing art and monuments along the way. 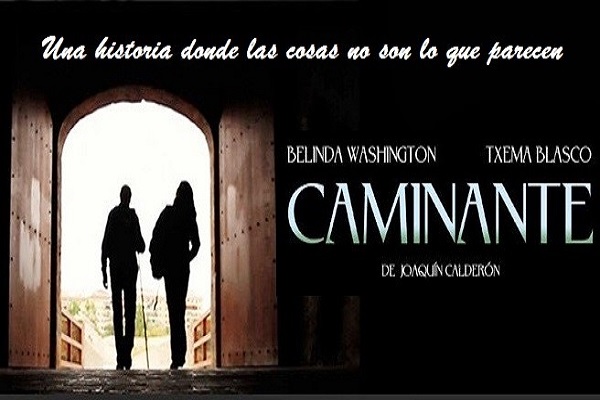 Film type: Short film
Release year: 2013
Directed by: Joaquín Calderón
Synopsis or topic: The Camino as it passes through Pamplona seems to have brought together two walkers. As they visit most emblematic spots of the city, we discover that María is going through a bad time in her relationship and that Santiago has a serious problem.
The surprising ending will confirm - once again - that things are not what they seem. Cast: Belinda Washington and Txema Blasco.
See trailer
Locations in Navarre: Pamplona. 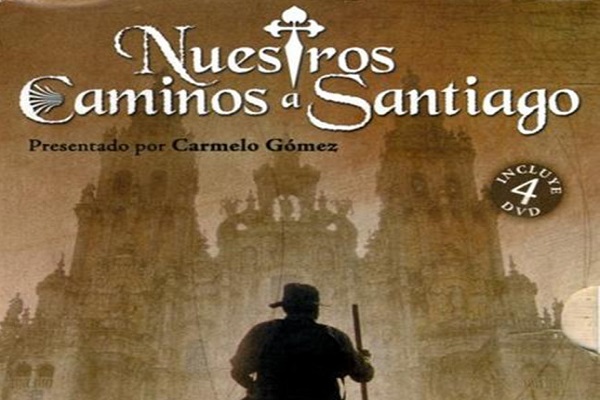 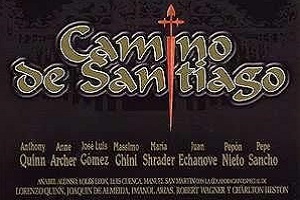 Film type: Feature film - TV series
Release year: 1999
Directed by: Robert Young
Synopsis or topic: Esotericism and medieval rites are the basis of a series of bloody crimes investigated by the police. The situation worsens when the theft of an important painting coincides with the ritual crime of a prostitute. The game of the goose, widely played by pilgrims along the Camino, holds the key to solving the mystery. The game has started and our characters are the players.
Locations in Navarre: French Camino 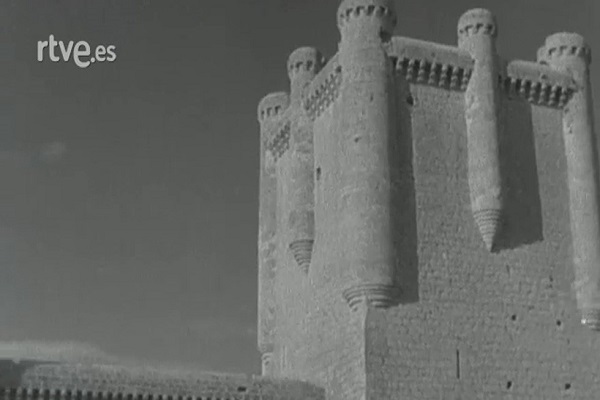 Synopsis or topic: Documentary about the pilgrim routes that lead to Santiago de Compostela through France.