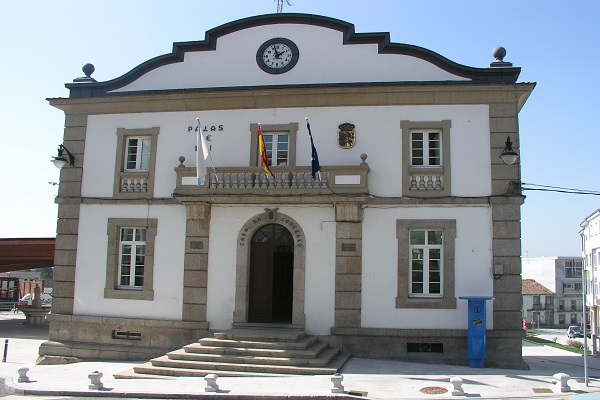 Picture courtesy of the Tourist Office of Palas de Rei

The history of Palas de Rei is intimately linked to the culture of the “castros” (pre-Roman fortified settlements), as it still retains many archaeological remains that bear witness to an ancient settlement.

According to tradition, the “concello” (local council) is named after the ‘pallatium regis’, i.e. the “palace of the king”, namely that of the Visigoth king Witiza, who reigned between 702 and 710.

The municipality of Palas de Rei has a rich artistic heritage that recalls the stately past of these lands, as it retains remains of fortresses, towers, castles, as well as several “pazos” and noble houses decorated with coats of arms.