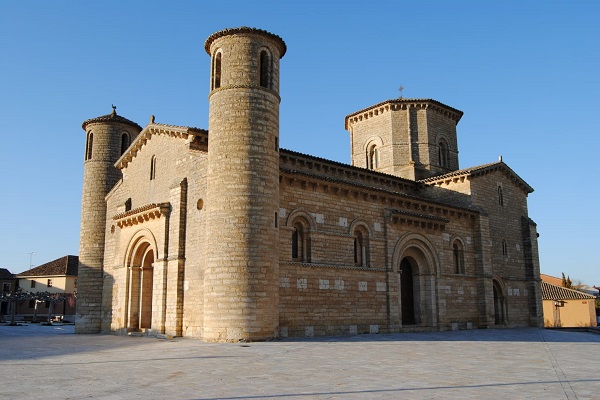 Picture courtesy of the Tourist Office of Frómista

Frómista, whose name derives from the Latin “frumentum” (wheat), is a town with a population of about 800 which grew in importance after the monastery of San Martín was founded in the 11th century. It is one of the most outstanding towns in terms of Romanesque art.

Americ Picaud mentions this town in his Codex Calixtinus as the end point of the sixth stage of the thirteen stages he walked as a pilgrim to Santiago.