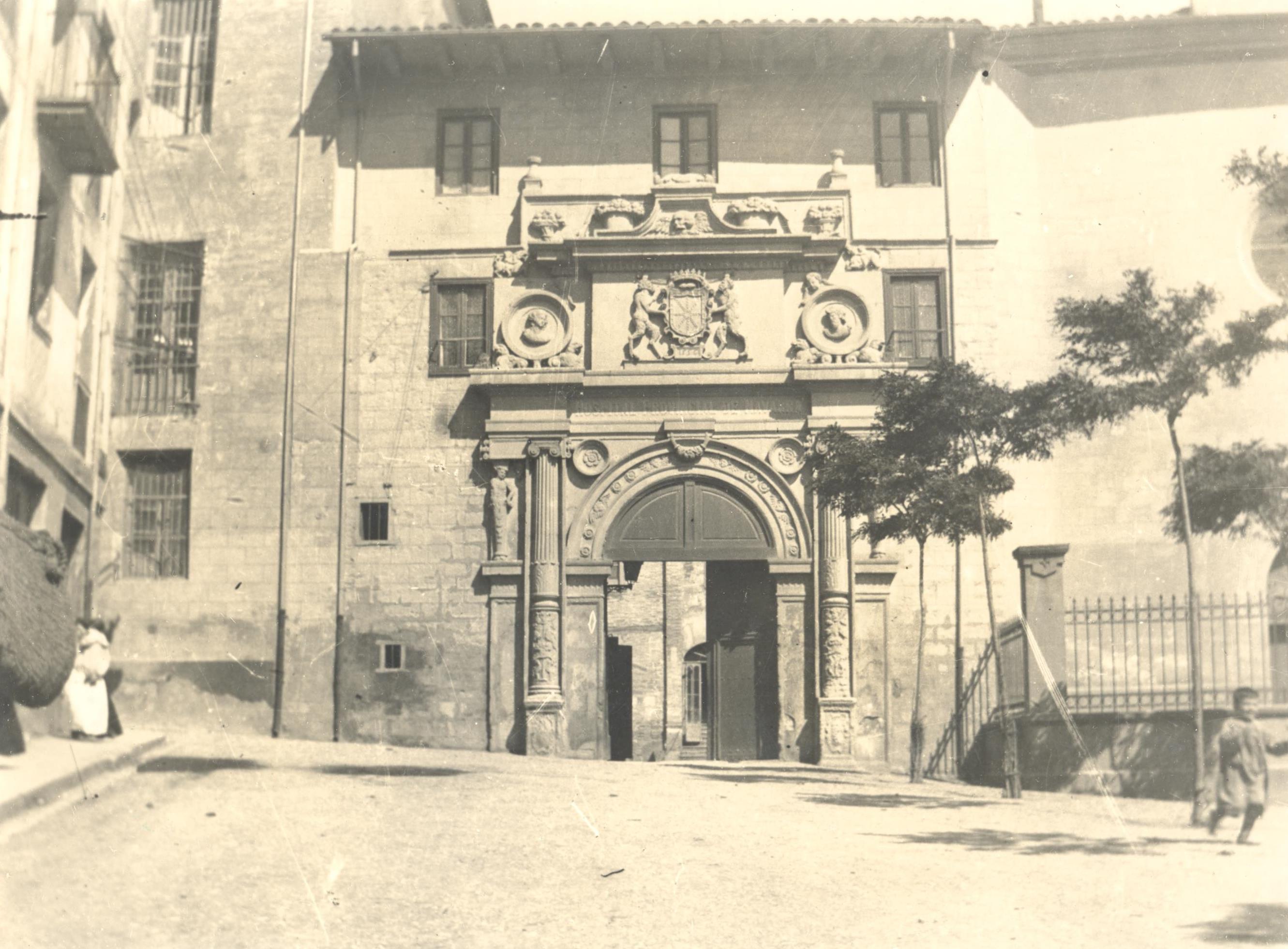 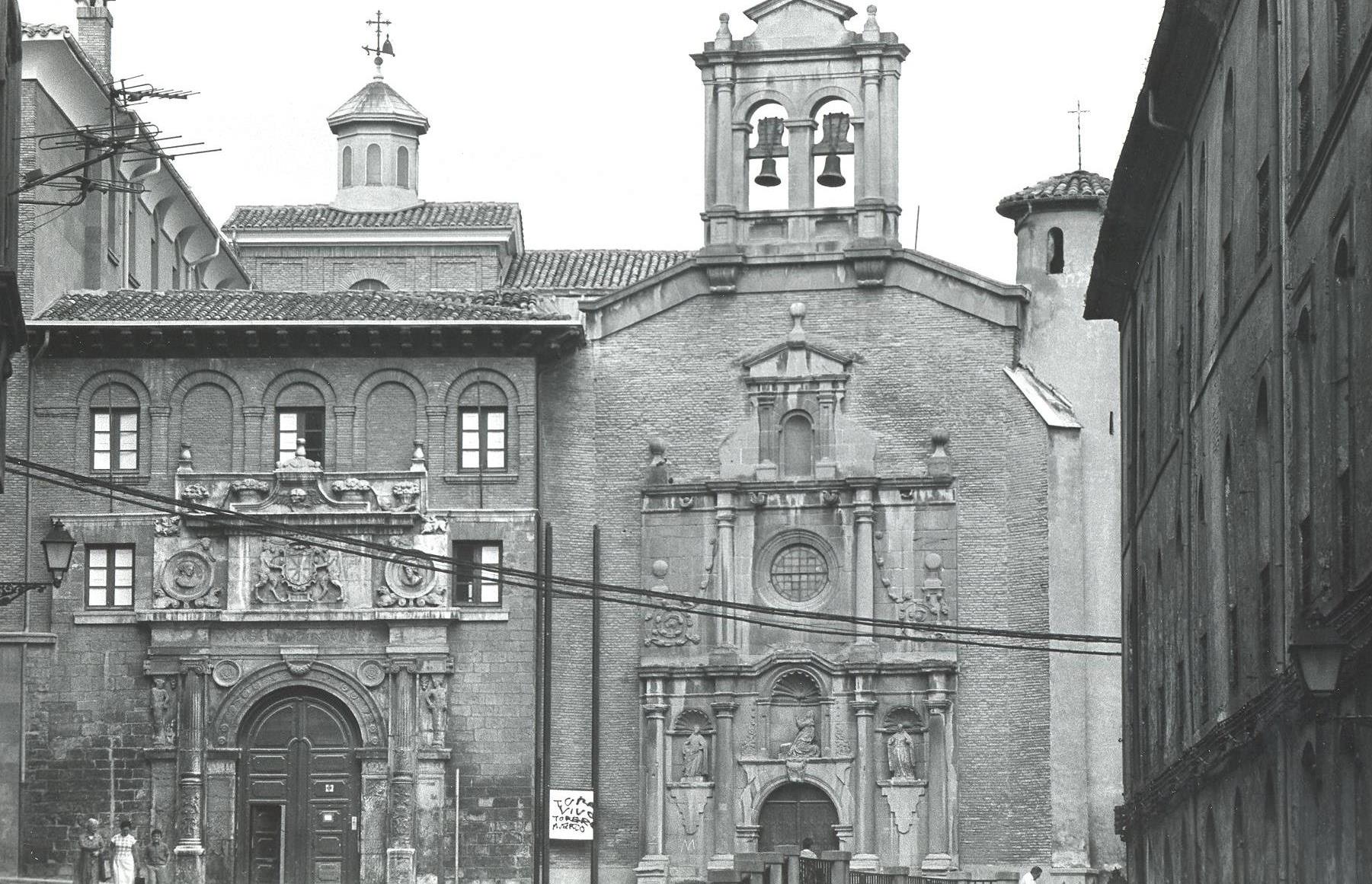 The Plateresque façade is original, constructed in the 16th century, as well as the interior of the chapel. The rest was redesigned. The vestibule organised as a large reception area, the assembly hall with a capacity of 180 people, and the
terrace with its unbeatable views, all offer modern spaces that encourage the exchange of knowledge and experiences.

Among the works of great interest are the portrait of the Marquis of San Adrián by Goya, a hispano-arabic ornamental ivory chest, Roman capitals and an impressive mosaic from the Roman Villa of Ramalote (Tudela).

Pamplona is the City Walls