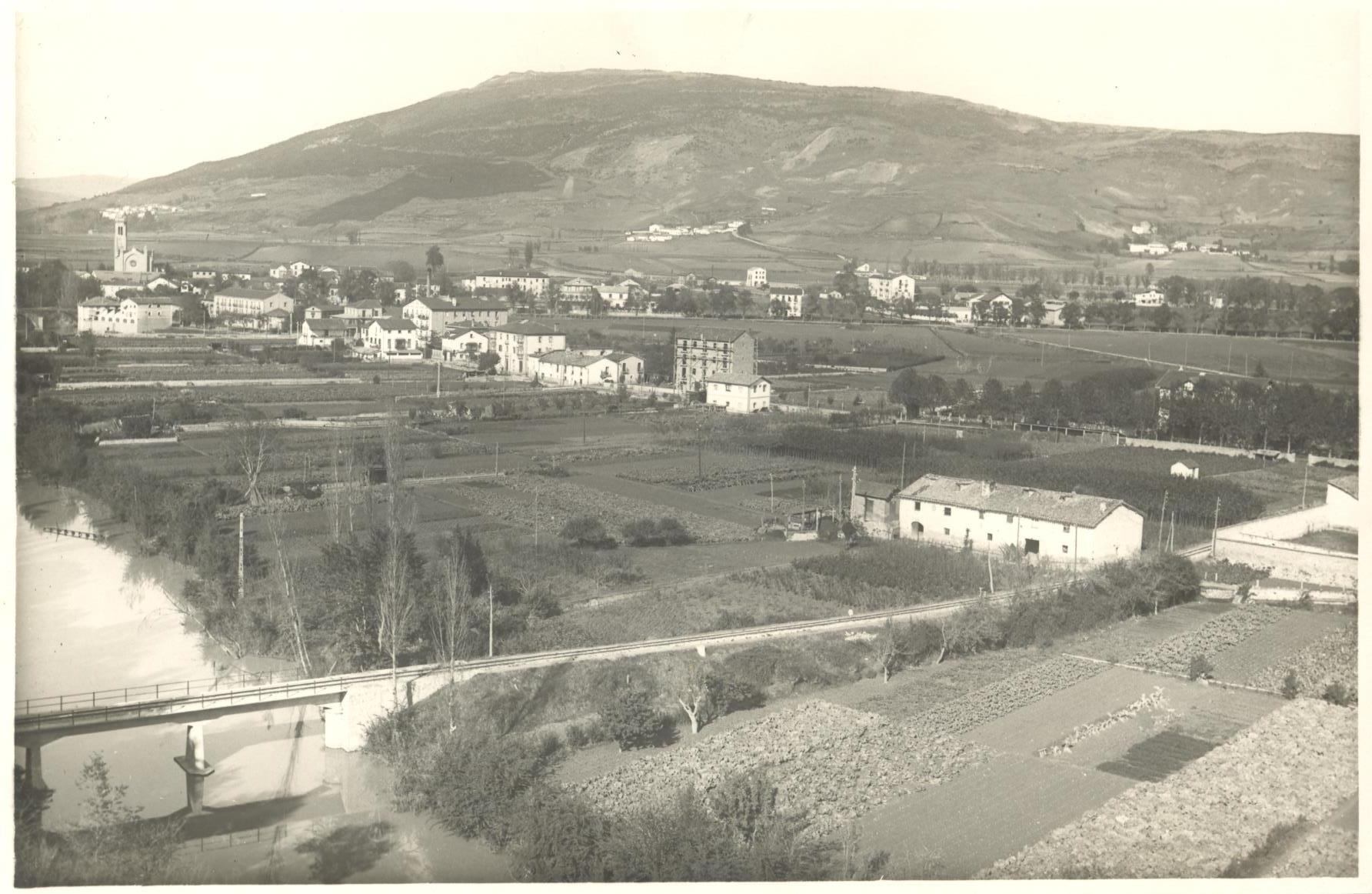 Hemingway knew each and every one of the hideaways around Pamplona and its region. One of them was Mount Ezkaba. The mount appears in the novel ‘The Sun Also Rises / Fiesta’ during a night walk along the city's ramparts: “We looked out at the plain. The long lines of trees were dark in the moonlight. There were the lights of a car on the road climbing the mountain. Up on the top of the mountain we saw the lights of the fort”.

The fortress which Hemingway refers to is the Fort of Alfonso XII, better known as Fort of San Cristóbal. Built in 1878, it was made into a prison in 1934 and was used for this purpose until 1945. As a prison for political prisoners it provided the stage for one of the bloodiest chapters of the Spanish Civil War. On 22 May 1938, 795 Republican prisoners escaped from the fort. They all were killed or captured by Francoist troops, except for three men who managed to travel 53 kilometres to the French border. This route is currently the GR-225 long-distance footpath in remembrance of their escape.