THE THEFT OF THE CHALICE 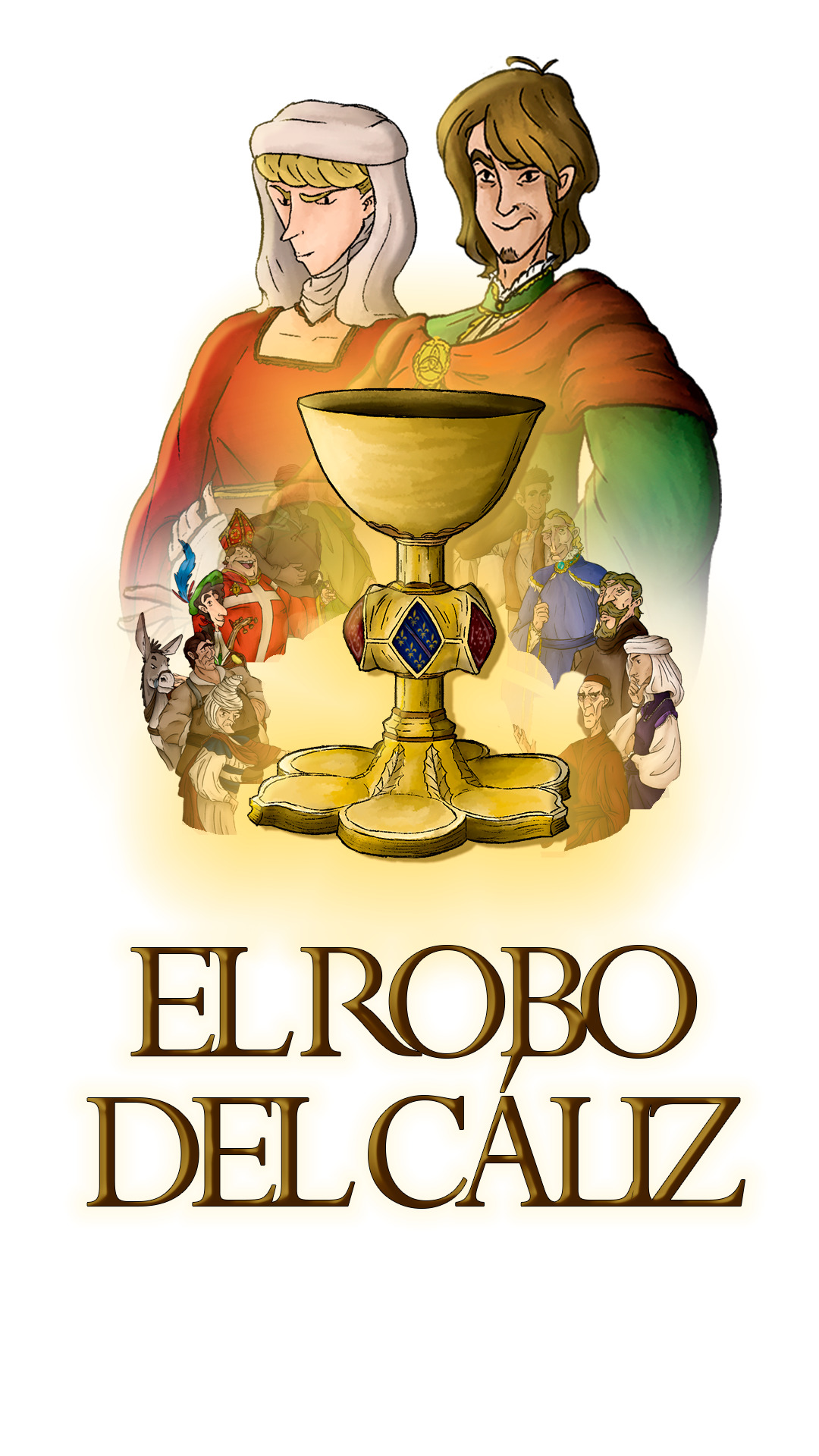 THE THEFT OF THE CHALICE

The 'Theft of the Chalice' is a game directed at investigating the theft of the chalice of king Charles III. The aim is to find the culprit responsible for the theft through the clues that the characters will progressively provide during the game.

It is set in the reign of Charles III the Noble (1423) and allows participants to discover what Pamplona was actually like at that time, as well as the history and the very nature of the Way of St James as it passes through the city.

The game is ideal for anyone over the age of 10 and can be played as a couple, group, family or even individually.

It is available in 4 languages: Spanish, Basque, English and French.

The purpose of the game is to give participants an insight into the Way of St James and the medieval history of the city which was then made up of three boroughs, as well as the very court of the king.

So come on and put yourself to the test!