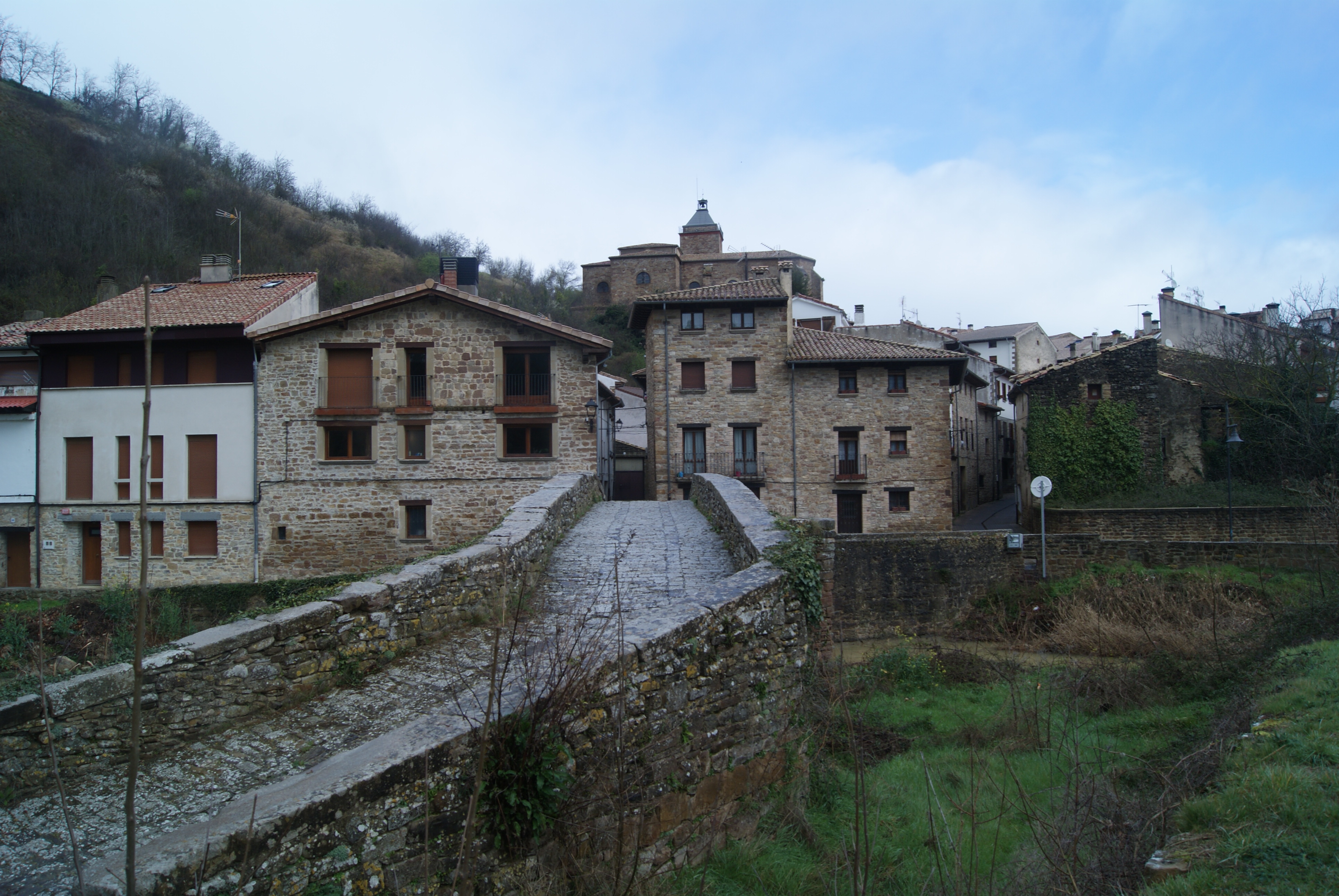 Picture courtesy of the Government of Navarre

Monreal is a town bathed by the river Elorz, which is why a medieval bridge was built – and still remains. The castle built by the kings of Navarre was not that lucky, as it was ordered to be demolished after the Castilian conquest of the kingdom, although its ruins have been recovered lately. During the Middle Ages, it was awarded the Charter of Estella, with the right to hold a weekly market, thus attracting Frankish and Jewish merchants who settled in the town, each group establishing their own district.