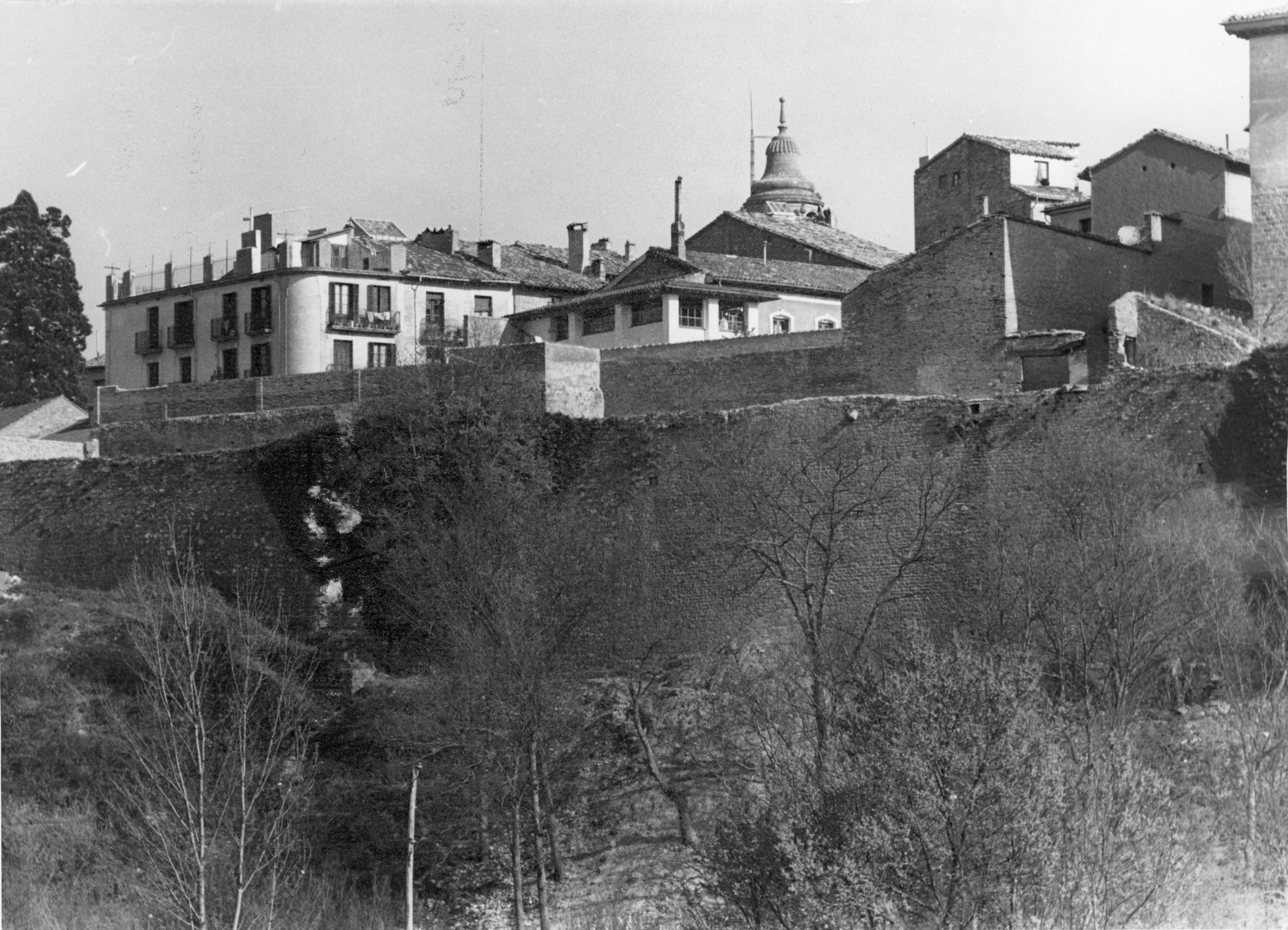 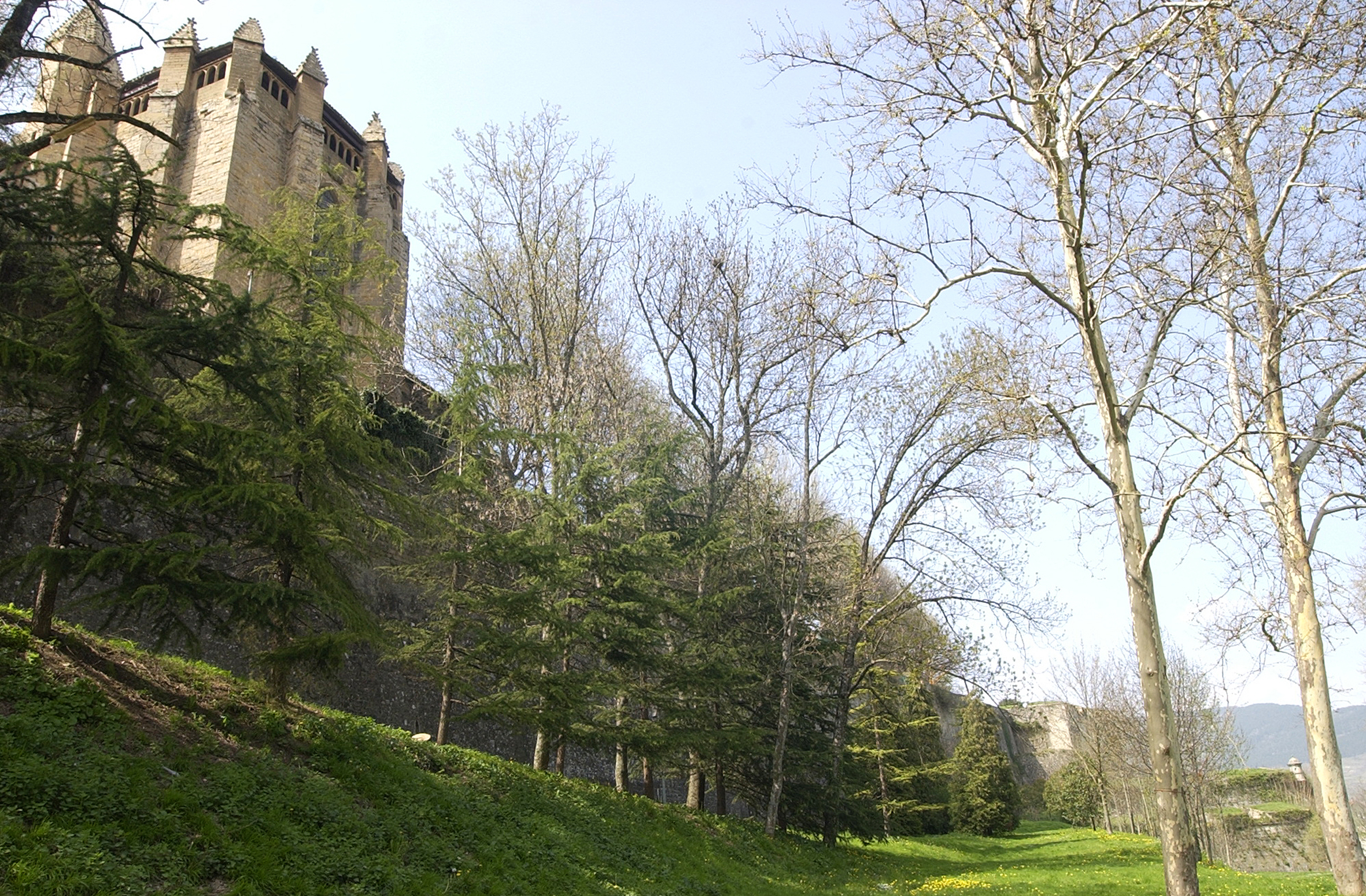 The paseo de ronda is a walk that runs along the battlements of the city walls. It earned this name because it marks the route followed by soldiers as they kept watch over the horizon and the surrounding area during their guard duties.

The walls of Pamplona are the greatest construction in the city in the modern period. It was the most admired structure in the Kingdom of Navarre and many Spanish monarchs sent engineers to study it and suggest improvements to keep it at the forefront of the country’s defensive complexes. It was considered the most important defensive bastion in the Iberian Peninsula, and the idea was to continually update military defences.